A meeting between the Independent National Electoral Commission (INEC) and stakeholders has commenced at the 2019 Election Situation Room at the International Conference Centre in Abuja.

The meeting which is holding under tight security, follows INEC’s announcement postponing the general elections by a week, less than five hours to the start of the polls.

Earlier on Saturday, INEC said it will be meeting with stakeholders for an update on the development.

The INEC boss, Mahmood Yakubu, had explained that the postponement was due to a careful review of the implementation of its logistics and operational plan, and the determination to conduct free, fair, and credible elections.

Yakubu noted that the commission came to the conclusion that proceeding with the elections as scheduled is no longer feasible. 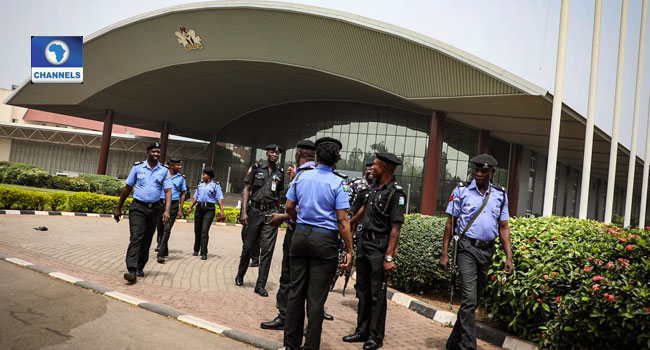 He said that it will afford the commission the opportunity to address identified challenges in order to maintain the quality of the nation’s elections.

“This was a difficult decision for the commission to take but necessary for the successful delivery of the elections and the consolidation of our democracy,” he added.

“Consequently, the commission has decided to reschedule the Presidential and National Assembly elections to Saturday, 23 February 2019. 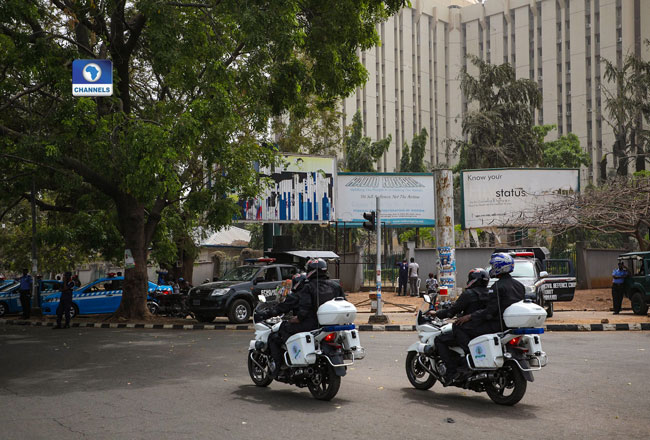 The President, Muhammadu Buhari in his reaction said that he is deeply disappointed with the postponement of the general elections by the INEC.

“I am deeply disappointed that despite the long notice given and our preparations both locally and internationally the INEC postponed the Presidential and National Assembly elections within hours of its commitment”.

Below are some more photos from around the venue of the meeting between INEC and stakeholders as regarding the postponed elections. 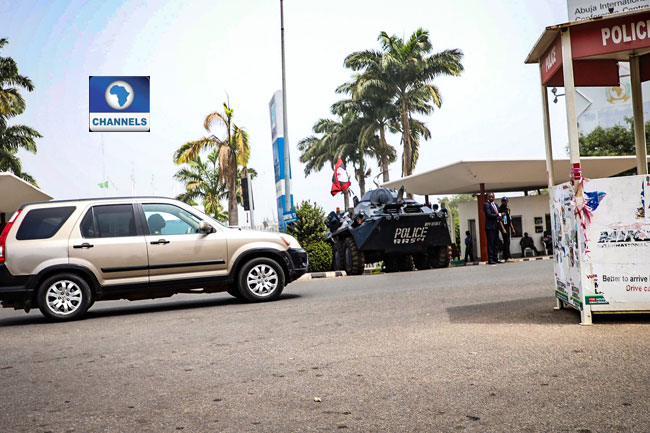 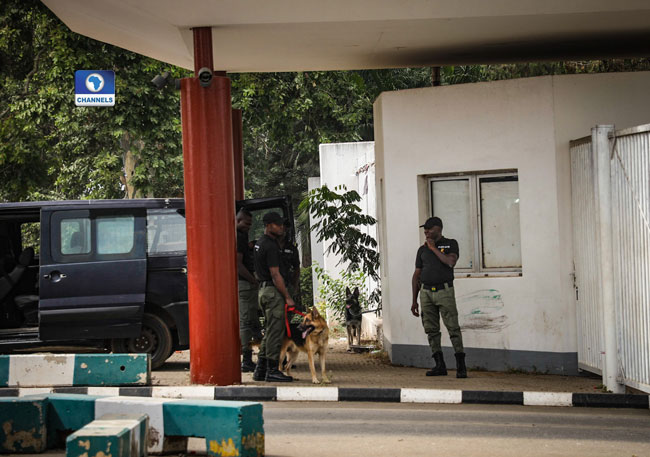 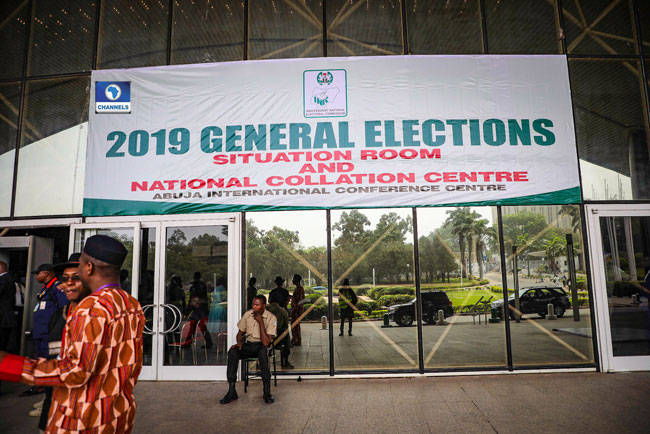 I’m Not Desperate To Be President – Peter Obi