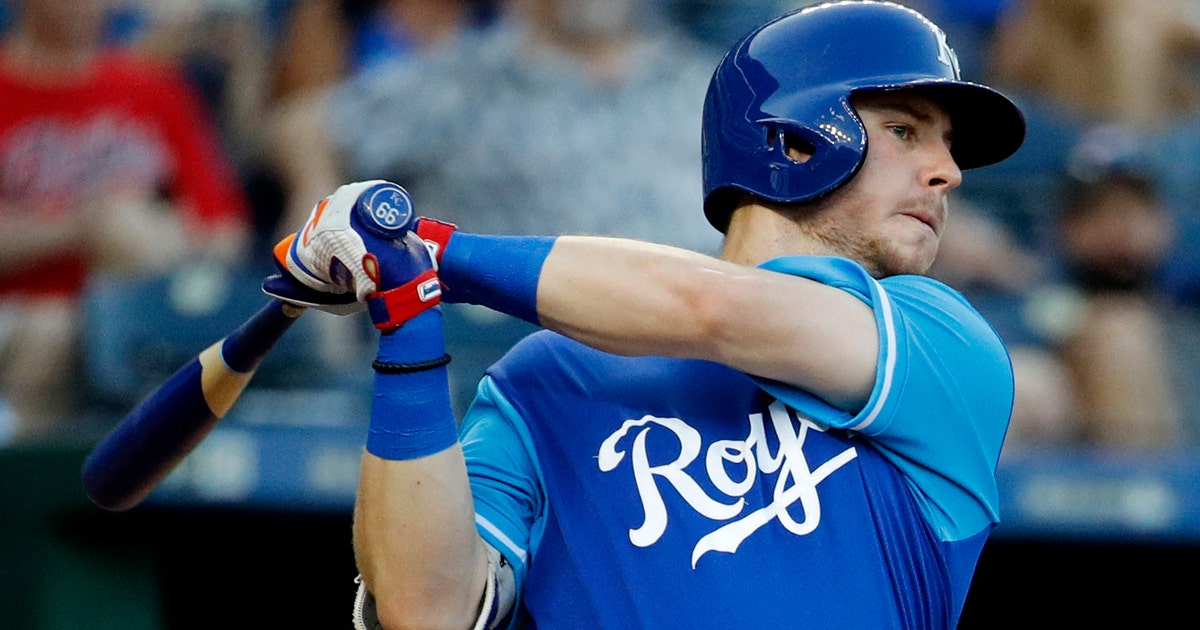 SURPRISE, Ariz. — Ryan O’Hearn recalled the moment he knew he belonged in the big leagues.

He and fellow rookie Hunter Dozier went back-to-back in the ninth inning off Chad Allen in a walk-off victory over the Cleveland Indians on Aug. 24.

The Royals ended the season on a 20-14 run starting with that game after beginning the year 38-90.

“Confidence-wise, I feel a lot different,” he said. “I got a taste of it last year. I understand what it takes to have success in the big leagues. This year it is more of a sense of excitement per the team of what we can do. Potential is a dangerous word, but there really is a lot of potential in this room.”

But the Royals had another metric they were examining — hard-hit balls.

“Hard-hit rate to me is huge,” O’Hearn said. “As a hitter, what are you trying to do? You’re trying to hit the ball hard when you’re up there. I had an idea that my hard-hit rate was pretty good. As far as a promotion, nobody ever sat me down and said, ‘We’re going to promote you because of that.’

“I just took it and said this is my time and ran with it. I feel like a completely different player than I was a year ago. I’m not just happy to be here. Let’s do something with this.”

O’Hearn entered last spring training competing for the starting first base job after Eric Hosmer left to sign with the San Diego Padres. But the Royals signed veteran Lucas Duda on Feb. 28 to play first, and for O’Hearn that meant starting the season back at Omaha.

“Which freaked me out, too, trust me,” O’Hearn said. “I don’t think I’m a platoon player by any means, and I’m ready to prove that.”

“But he always has in the minor leagues.” Yost said. “Do we feel like he can? Yeah. In trying to create playing time for everybody, is that a position we might platoon? Maybe.”