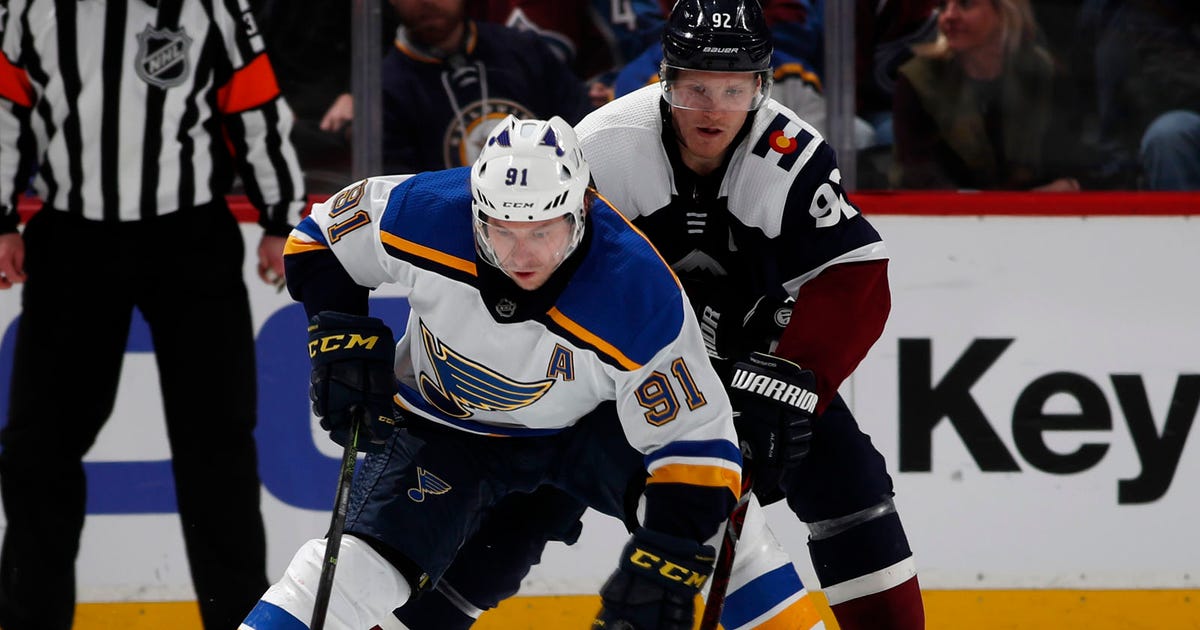 A week after the NHL honored Binnington as its first star of the week, Tarasenko was named its second star.

Tarasenko, 27, is riding a career-best 11-game point streak after a week in which he tallied 10 points (four goals, six assists), which tied for the best in the league, and produced a +7 rating. He produced multiple points in all four games — which, of course, were all victories by the Blues, who have won 10 in a row.