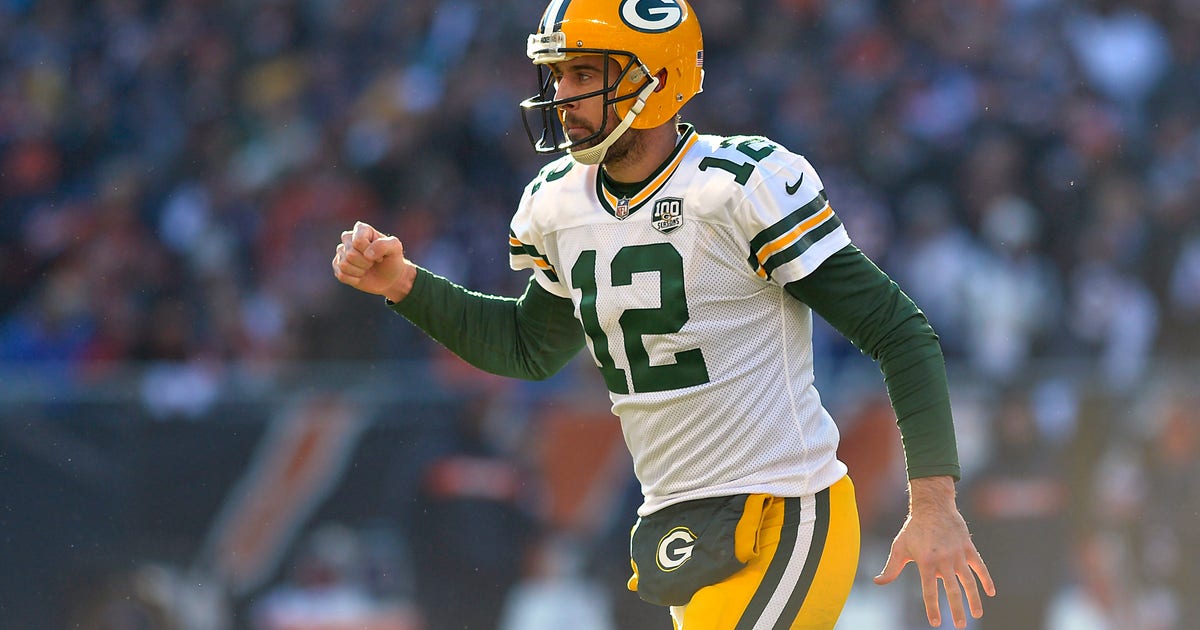 GREEN BAY, Wis. — When Green Bay Packers quarterback Aaron Rodgers gets ready for his 15th season, he’ll be working with a new coach and offensive coordinator.