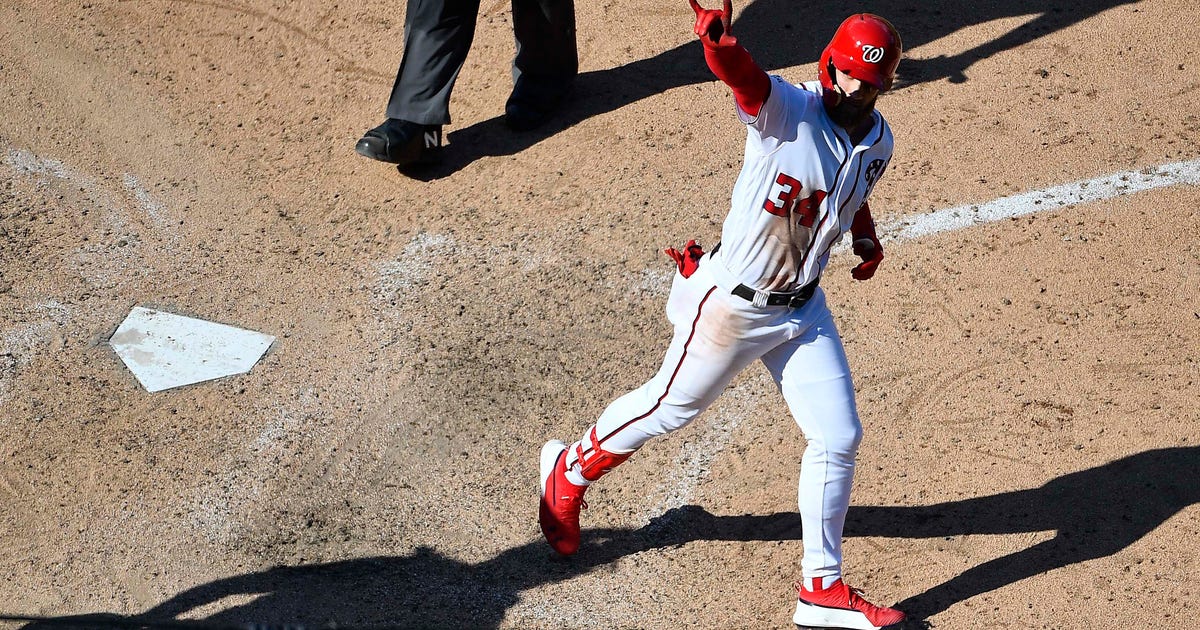 Hosmer was a free agent last offseason and signed with the Padres after spring training began. He said players need to be patient while researching a team before making a decision.

The rebuilding Padres have made pitches to both Harper and Machado.

“I didn’t hear an offer until about mid-January last year,” Hosmer said Monday. “Those guys could be weighing out their options of what’s presented to them on the table. You just don’t know what’s happening. For me, it’s one of those things where I’ve learned to wait back and just wait for it to be official and read all the stuff afterward.”

The Padres have a glaring hole at third base, where Machado could fit in. But they’ve also made a push for Harper, who would be an instant upgrade in right field and at the ticket office.

“San Diego sells itself,” Hosmer said. “Either player, they are a generational talent. They are guys who have done so well at such a young age and have so much more left in the tank. I think it just shows where this organization is at and where we are at in the process right now. We are trying to win baseball games and those are two guys on the market that can probably help you do that better than anyone else out there. It’s exciting and motivating.”

Hosmer signed a $144 million, eight-year deal, the largest contract in Padres history. Like Harper, he is represented by agent Scott Boas.

Manager Andy Green is focused on the players who are in camp.

“We’ll continue to move forward and see what happens,” Green said. “We’ll deal with the certainty of the guys we have out here, focus on them and focus on a position for us to win baseball games.”

The Padres took a step back last year, losing 96 games and finishing last in the NL West. They haven’t had a winning season since 2010 or made the playoffs since 2006.

San Diego has what is considered the best farm system in baseball. Hosmer said he’s excited to see the young players develop to the point where they can help win at the big league level.

“San Diego has been waiting long enough for a winning team and group of guys for about five, six years,” Hosmer said. “We feel strongly with the group that were prepped enough to be ready at that big league level.”