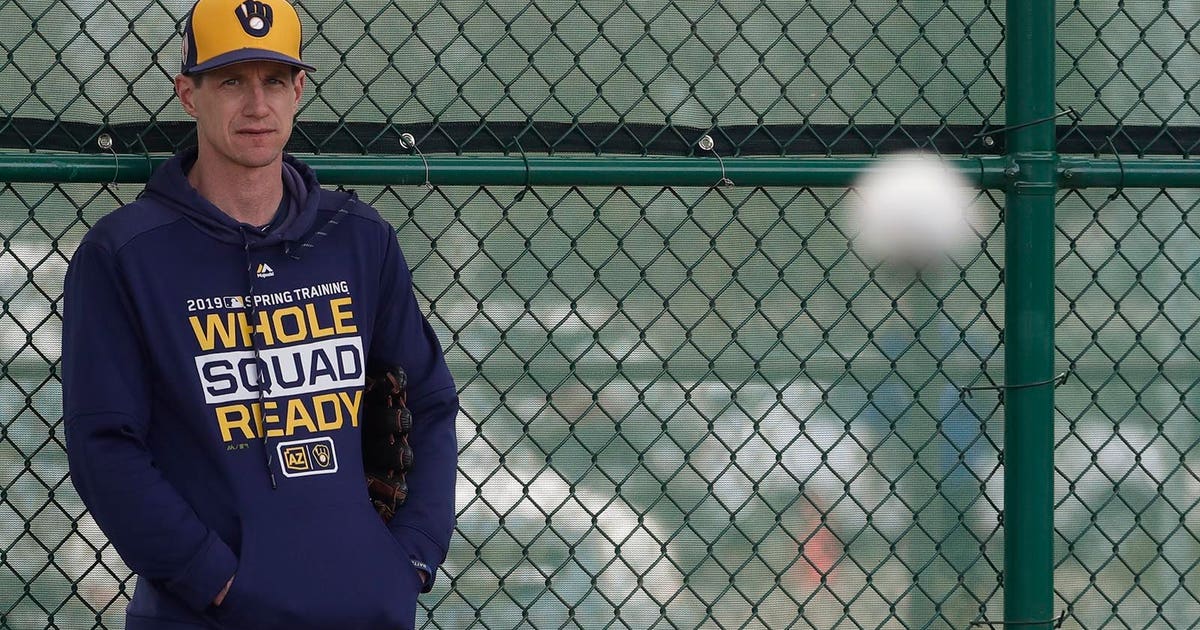 The good news for Thames is Counsell has said “Eric is on the team.” The question is … how? In 2017, his first year after coming over from Japan to Milwaukee, Thames swatted 31 home runs and had a slash line of .247/.359/.518. Penciled in again the Brewers’ starting first baseman in 2018, Thames was injured early and eventually lost his job to Jesus Aguilar, who is now slated as the 2019 starter. In fact, Thames played only 29 games at first base last year, with 27 starts. Thames was used in the outfield more than at first base and made just two starts in total in September. Of course, Milwaukee’s starting outfield is set and the Brewers acquired outfielder Ben Gamel, like Thames a lefty, in the offseason (although Gamel does have minor-league options remaining). Thames didn’t prove to be a strong pinch hitter in 2018, going 4 for 34 with 18 strikeouts. And there’s not necessarily a platoon needed with Aguilar, who batted .271/.341/.535 against right-handers last year. But then again, as Counsell noted, last year the conversation about Thames and Aguilar was flipped around and you never know if might revert back.