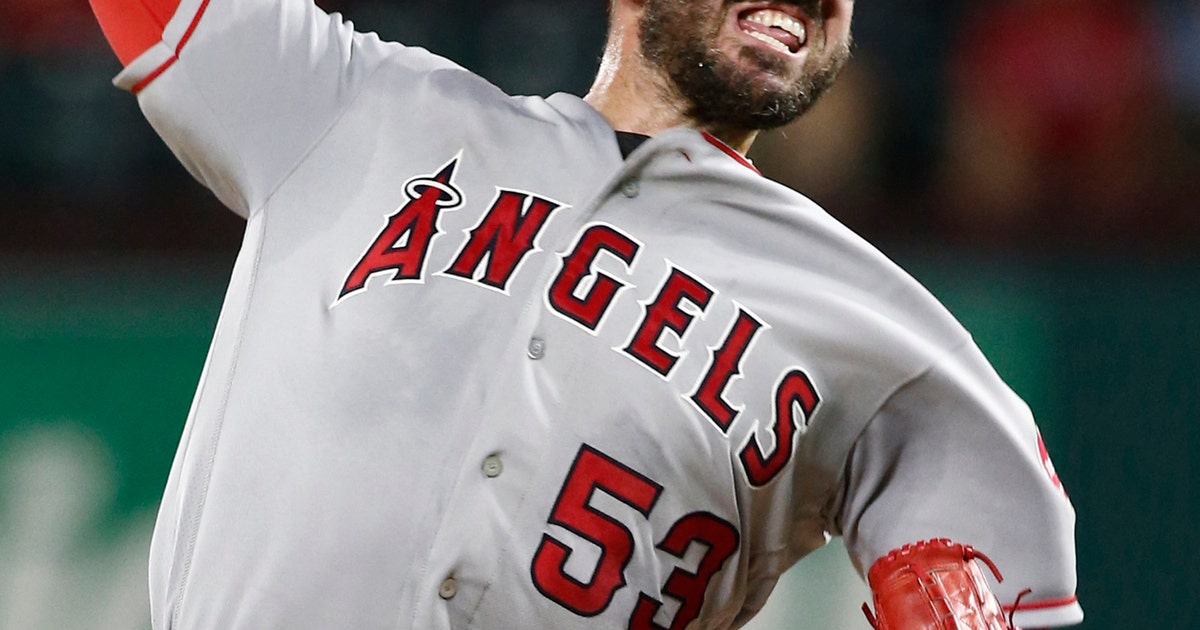 FORT MYERS, Fla. (AP) — The normally gregarious Rocco Baldelli has been quite tight-lipped about his plans for the closer role, entering his first season as Minnesota’s manager.

That’s the biggest unanswered question for the Twins in spring training. The good news for them, and their rookie skipper, is that there is no shortage of options.

Gone is three-time All-Star Fernando Rodney, who was traded to Oakland last August for minor league pitcher Dakota Chalmers. Rodney, who will turn 42 next month, had 25 saves for the Twins last season and has 325 for his career to rank 18th in major league history.

Plus, the Twins signed Blake Parker, a righty who had 14 saves for the Los Angeles Angels last season and became a free agent, and converted right-hander Fernando Romero, who made 11 starts for the Twins last year.

“It could play out in a lot of different ways,” Baldelli said. “We have several guys that are going to pitch late in the game for us.”

Not only has Baldelli declined to publicly assess the candidates, he has also stopped short so far of promising to appoint one pitcher as the traditional closer.

“We have a full group that is going to be in consideration for pitching in the seventh and eighth and ninth inning. So I’m not going to use the word closer and talk about any of our guys at this point,” Baldelli said. “That could change going forward depending on how things go.”

Rogers, who ended last season on a scoreless streak of 26 consecutive innings, expressed strong interest in taking over the role, but he declined to speculate about the competition.

“Closing’s definitely different. It’s a rush. There’s nobody coming to bail you out in the end. The only bailout is giving your team a win,” Rogers said. “Definitely something I would take on if there is a need.”

Some of the wisdom imparted by Rodney to his bullpen teammates was the importance of having their mind right for the high-pressure moments.

“He’d always walk around and say, ‘It’s mental, not physical,’” Rogers said. “And he knows a little something about saving ballgames. You’ve got to slow yourself down out there. For some reason, three outs are three outs, but those last three are just different. Find somebody that has that ‘it’ factor. You just have to let them go out there and do it.”

Among the starting pitchers like Jake Odorizzi, there might be just as much intrigue about the competition as there would be with the fans. He expressed confidence in the candidates, with a particular amount of praise for Rogers.

“I think if he’s anywhere other than Minnesota, he’s a household name. He’s the guy that we all have confidence in doing whatever he needs to do,” Odorizzi said. “And I think when you have so many guys that can close, it’s almost tough to pick one. It could be a situational thing.”

There’s only one active major league pitcher with more career saves than Rodney: Craig Kimbrel (333), who became a free agent after winning the World Series with the Boston Red Sox last season. Conveniently for the Twins, should the front office feel the need to more aggressively address the ninth-inning opening, Kimbrel remains unsigned.

“Thirty teams still have a chance at one of the best closers in history that’s still a free agent,” Odorizzi said. “A team can be changed pretty dramatically by signing Kimbrel. I think our team would have a lot more buzz about it with a guy like that at the back end. But those guys don’t grow on trees and only come around every so often.”