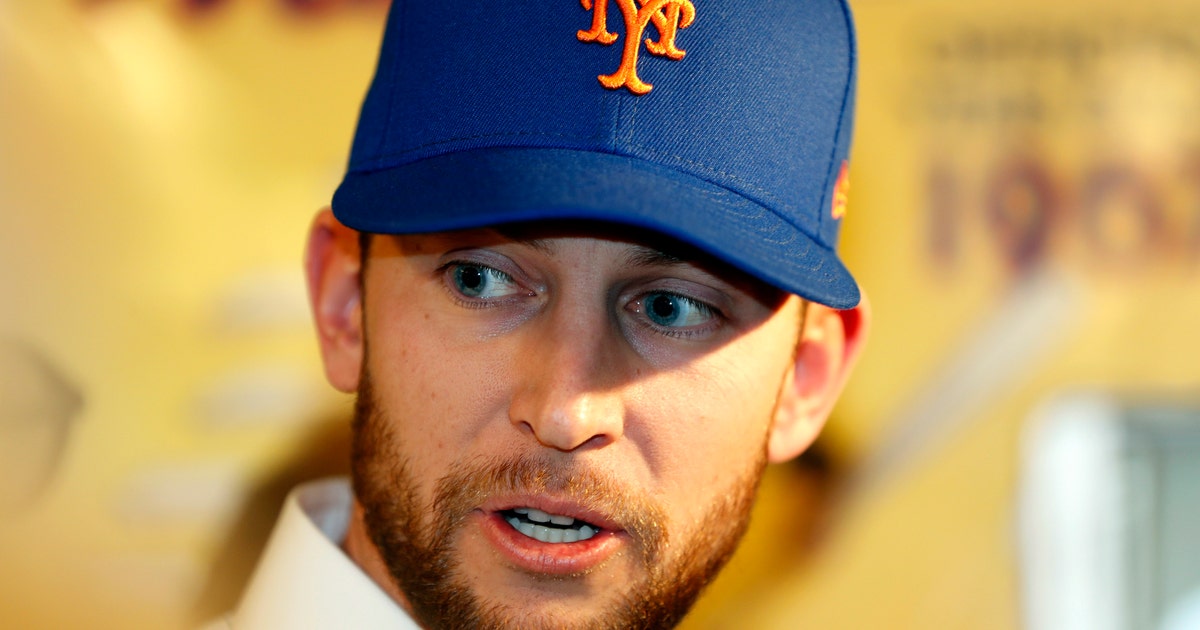 Starting a $20 million, two-year contract, the infielder noticed the back of his left knee started to hurt last weekend after he was running, an issue he never felt before. He will go for a scan on Thursday.

“It’s just one of those things we’ve got to get checked out,” the 34-year-old said Wednesday. “It started when I starting ramping things up and doing top-end speed stuff and batting practice. “I just kind of felt something in the back side of my knee.”

Lowrie was sought by new general manager Brodie Van Wagenen, his former agent, for infield depth. Primarily a shortstop, he can play second and third base.

“We need to figure out what’s going on first before we start worrying about how concerned we are,” Lowrie said.

“Our goal right now is to get him ready for the first game of the season. That’s why we’re being cautious. It’s a little soreness,” Callaway said.

“We were just making sure that we had as much depth at shortstop as possible,” he said.

Former New York Yankees star Alex Rodriguez toured the practice fields while the Mets went through their morning drills. Callaway and Rodriguez have known each other since they played travel ball as around the country.

“A-Rod’s a great guy. His whole life has always been about baseball. I got to take a recruiting trip with him to (the University of) Miami in high school. He was a beast.”