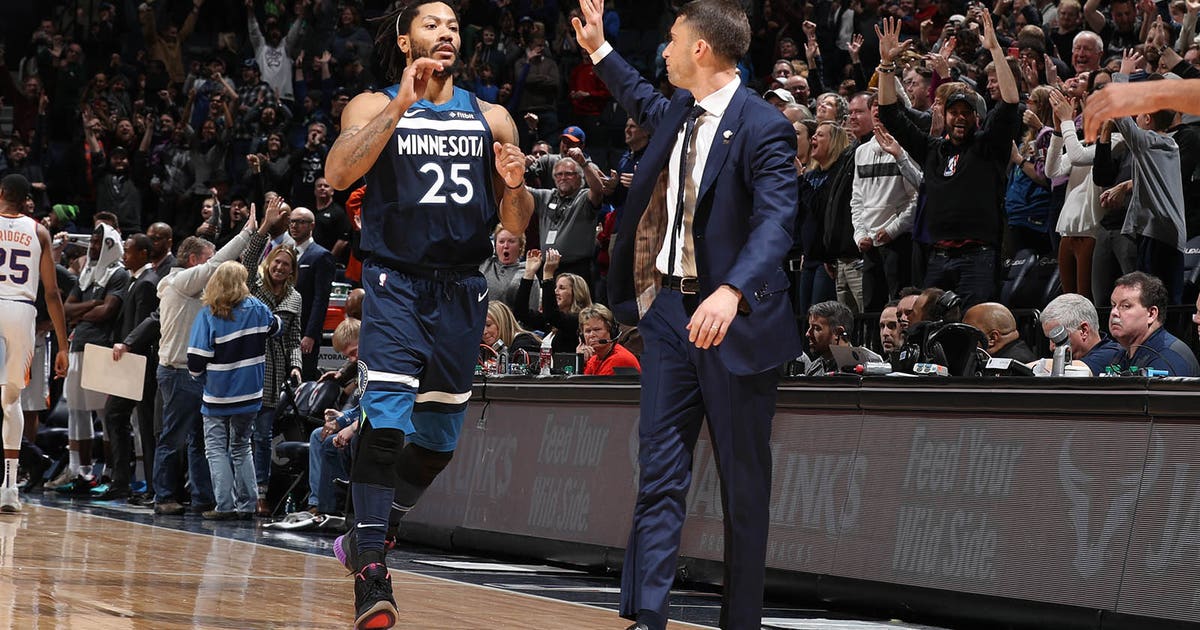 This is the most pressing question, obviously. The Wolves are currently 27-30 and four games out of the eight seed. With 25 games to go and the health of Minnesota’s roster improving by the day, a second-straight playoff appearance isn’t out of the question. So who’s standing in their way? The Clippers (32-27) are the current 8-seed, but they traded away their best player, Tobias Harris, at the deadline and likely won’t be a factor down the stretch. Sacramento (30-27) has been sneaky good this year thanks to the emergence of Buddy Hield and De’Aaron Fox, and the Kings got better at the deadline, adding Harrison Barnes. Just one game ahead of Minnesota are the Los Angeles Lakers (28-29). LeBron James has missed significant time this season but is healthy again, and although the Lakers don’t have too many weapons to surround him — who’s going to count King James out of the postseason? With the Clippers reeling, Dallas shelving Kristaps Porzingis and the Anthony Davis situation tearing New Orleans apart, it looks like Minnesota will battle Sacramento and the Lakers for the final playoff spot. The Wolves, down 1-2 in the season series with the Kings, have one game left against Sacramento and none against the Lakers. That game against the Kings — Feb. 25 at home — will be a big one.