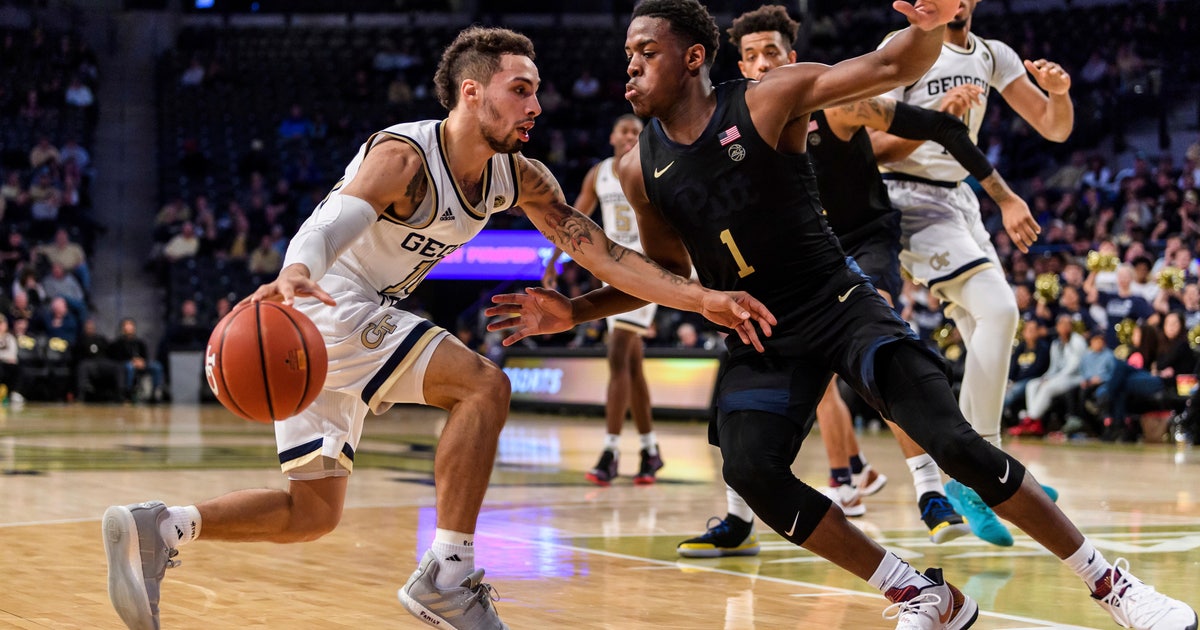 Jared Wilson-Frame finished with 19 points and Xavier Johnson added 14 points for Pitt (12-15, 2-12). The Panthers missed 18 free throws and had 12 shots blocked, not surprising for a team that went winless in the league last year and is the ACC’s worst team this season. Pitt has dropped 19 consecutive ACC road games and 22 straight road games overall.

Georgia Tech used a 17-0 run to take a 25-7 lead in the first half, but Pitt caused problems with its trap defense in the second half and pulled within one with 7:57 remaining on Wilson-Frame’s 3. That was as close as the Panthers got.

Alvarado, a 6-foot point guard who didn’t leave the game and took some turns playing offense in the post, went to the rim on a half court layup to beat 6-foot-10 Terrell Brown and make it 64-59. Banks, on the next possession, was whistled to become the second Georgia Tech player to foul out, but the Jackets avoided another big threat.

Pittsburgh: Johnson has 448 points, the most by a freshman in school history. He surpassed Charles Smith, who scored 435 points in 1985. … If there’s anything positive about the season, Johnson is one of five first-year players, including Trey McGowens and Au’Diese Toney, to account for nearly 60 percent of the offense. McGowens and Toney are freshmen. McGowens fouled out with 3:15 remaining, getting whistled the final time for an attempted trip of a Tech player.

Georgia Tech: After using 11 different starting lineups, the Jackets have gone two straight games with the same starting five — Alvarado, Michael Devoe, Banks, Kristian Sjolund and Moses Wright. It was kind of a risky move for coach Josh Pastner given that his team was coming off a 27.1 shooting performance, its worst of the season, against Florida State. … Curtis Haywood went 2 for 4 beyond the arc, which might not sound impressive, but he had missed 30 of his last 32 coming into the game.

Georgia Tech: At Miami on Saturday.