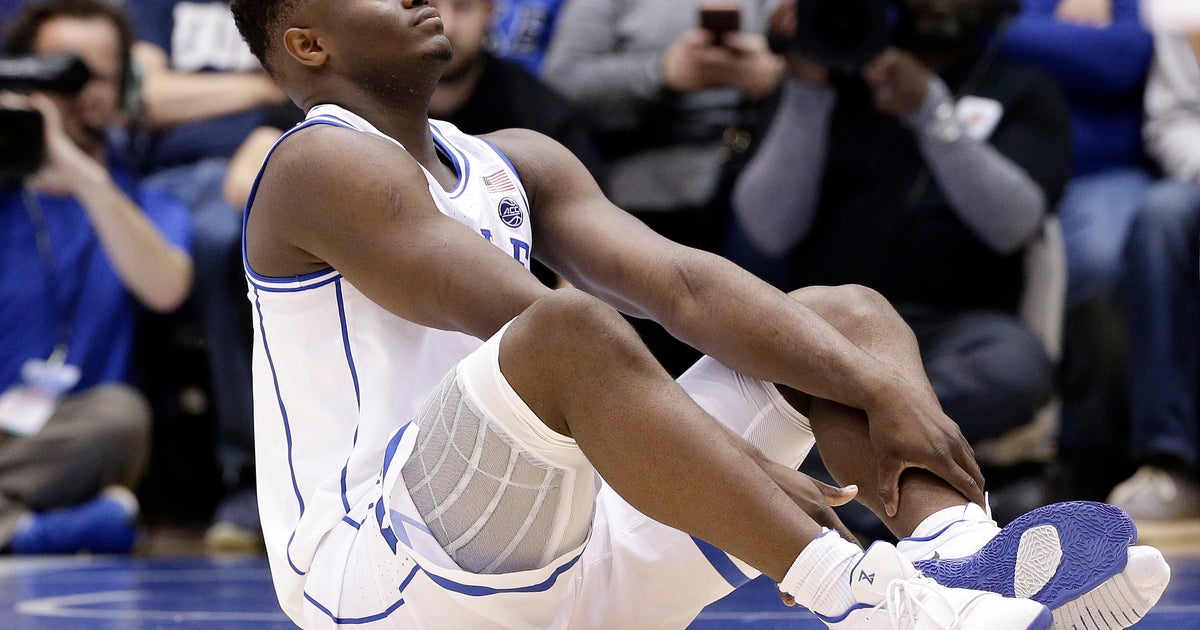 RALEIGH, N.C. (AP) — A look at the upcoming week around the Atlantic Coast Conference:

No. 1 Duke at Syracuse. A freak knee injury to star freshman Zion Williamson sent the Blue Devils (23-3, 11-2) spiraling to a blowout loss to rival North Carolina. Next up is an opponent — Syracuse (18-8, 9-4) — that already knows how to beat a top-ranked Duke team missing a key player to injury. The Orange came into Cameron Indoor Stadium last month and upset the Blue Devils in overtime after point guard Tre Jones hurt his shoulder. The Orange are dealing with a much more serious matter, with police saying coach Jim Boeheim struck and killed a 51-year-old man walking outside his vehicle on a highway following Syracuse’s victory over Louisville on Wednesday night.

The path doesn’t get any easier for the Blue Devils, who visit No. 20 Virginia Tech on Tuesday night in the only midweek matchup of ranked teams. Duke enters the weekend 6-0 in true road games. The Hokies (20-6, 9-5) are 0-2 at home against Top 25 opponents — losing to No. 3 Virginia and No. 18 Louisville — and this marks their last chance to beat one.

Christ Koumadje has come on strong during a late-season surge for No. 16 Florida State. The senior center is averaging 13.3 points and 10.3 rebounds during his last three games with his first two career double-doubles coming in that span. He’s helped the Seminoles reel off eight straight wins entering this weekend’s visit to No. 8 North Carolina.

The ACC has some of the most efficient offenses in the country. Four league teams entered Wednesday night’s games ranked in the top 12 in points per possession, with Duke, Virginia and Virginia Tech occupying Nos. 6-8 and North Carolina at No. 12. No other conference has that many schools clustered so high.

They still rely on the RPI formula in women’s basketball, and that’s working out pretty well for the ACC — which has the No. 1 overall RPI among conferences. Six teams began the week in the top 20 — no other conference has more than three — with Notre Dame ranked first and Louisville third. The Fighting Irish, Cardinals and Miami are the first three teams to reach 10 wins in conference play and have the inside track to two-round byes in the conference tournament that begins March 6 in Greensboro, North Carolina.