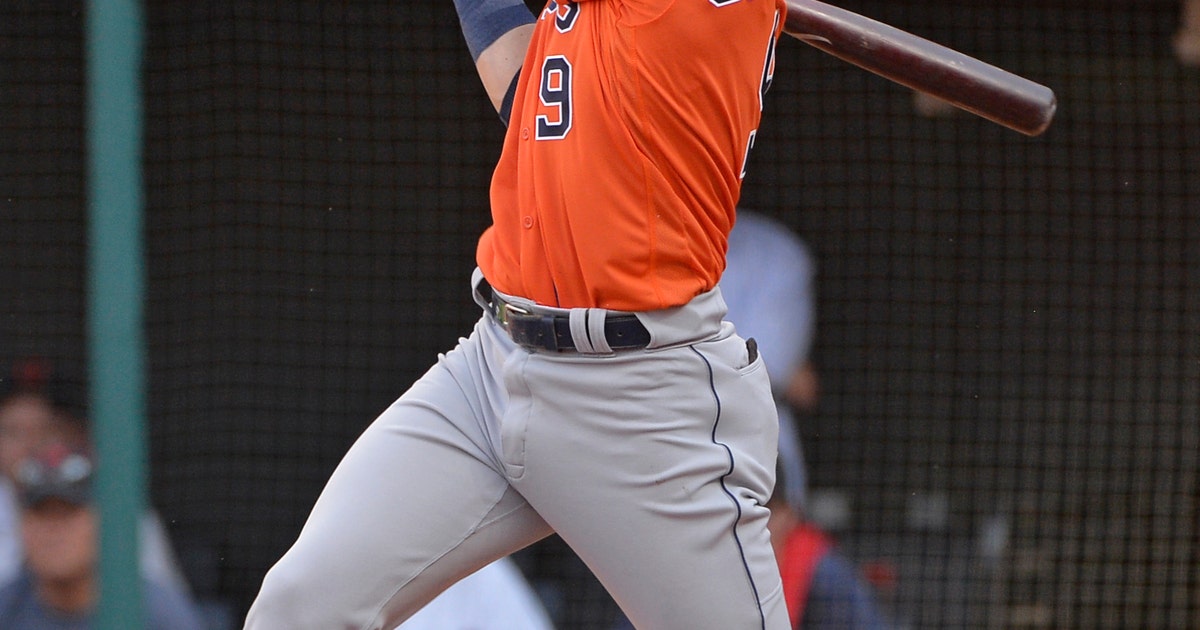 Versatile Marwin Gonzalez and the Minnesota Twins have agreed to a $21 million, two-year contract, a person familiar with the negotiations told The Associated Press.

The person spoke to the AP on condition of anonymity Friday because the agreement is subject to a successful physical.

Gonzalez would receive $12 million this year and $9 million in 2020 under the contract.

An infielder and outfielder who turns 30 next month, Gonzalez spent the last seven seasons with the Houston Astros. He hit .247 with 16 homers and 68 RBIs last year, down from career bests of a .303 average with 23 homers and 90 RBIs in 2017, when the Astros won their first World Series title.

He played 73 games as a corner outfielder last year, plus 29 at shortstop, 32 at second and 24 at first. Gonzalez earned $5,125,000 last season after the Astros exercised a club option.

There is not an obvious fit on Minnesota’s roster for Gonzalez. The primary returning infield backup for the Twins, Ehire Adrianza, hit .251 in 335 at-bats last season. Gonzalez’s career track record represents a clear offensive upgrade.

Minnesota just reached a $25.75 million, five-year contract with shortstop Jorge Polanco, and second baseman Jonathan Schoop ($7.5 million) and first baseman C.J. Cron ($4.8 million) were added this offseason to fill the right side of the infield. Third baseman Miguel Sano, an All-Star in 2017, is still seen as a potential franchise cornerstone, though his career has been beset by injuries.

There’s a crowd in the outfield, too.

Left fielder Eddie Rosario was the team MVP last year, and right fielder Max Kepler just got a $35 million, five-year contract. Even the designated hitter at-bats are largely spoken for, with five-time All-Star Nelson Cruz the highest-profile addition of the offseason for Minnesota.