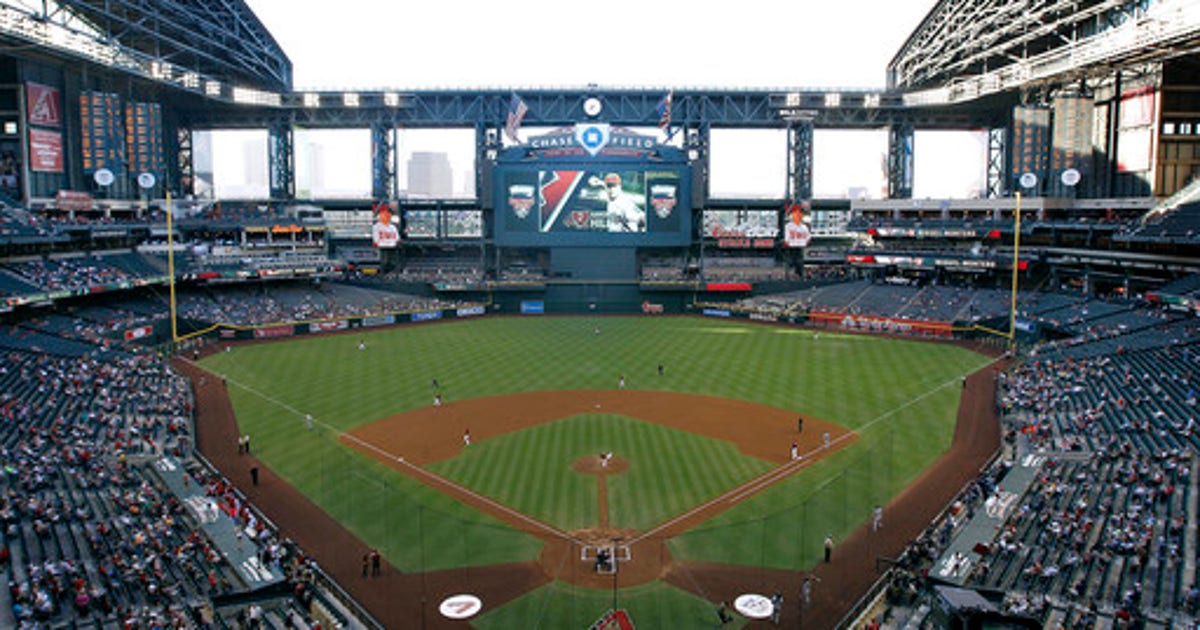 In addition to the 162-game regular season slate, 11 Cactus League match-ups are set to be televised on FOX Sports Arizona or FOX Sports Arizona Plus. That schedule starts March 1 from Salt River Felds when the D-backs host the Chicago Cubs at 1 p.m.

Steve Berthiaume and Bob Brenly return for their eighth season together in the D-backs television booth. Jody Jackson and Todd Walsh, who have a combined 37 years of covering the D-backs for FOX Sports Arizona, will once again share hosting duties for the network’s pre and postgame shows. They will be joined by two of the most popular players in D-backs history — Mark Grace and Brandon Webb, who return to provide analysis during the “D-backs Live” pregame and postgame shows.

After the 11-game Cactus League schedule, FOX Sports Arizona leads off its 2019 regular season coverage on Opening Day when the D-backs visit the Los Angeles Dodgers on March 28. The network’s pregame show begins that day at 12:30 p.m. and the game follows at 1 p.m.

Starting at 10 a.m. from Chase Field, it’s a high school baseball game featuring Corona del Sol and Desert Vista. Then at 1 p.m., Grand Canyon University hosts the University of Arizona in a softball game and at 5 p.m., the D-backs take on the Padres at Chase Field.

D-backs games can be streamed live via the free FOX Sports GO app for all subscribers of participating video providers. For more information, check out FOXSportsGO.com.

FOX Sports Arizona televises the most regional sports action in the state and is the exclusive cable television home of the Arizona Diamondbacks, Phoenix Suns, Arizona Coyotes, Arizona Cardinals, Phoenix Mercury, Arizona Rattlers, New Mexico State University and Arizona Interscholastic Association championship events. FOX Sports Arizona is currently seen in 2.5 million households in Arizona & New Mexico and can also be seen across the country via home satellite services. For even more coverage of the local sports scene, log onto FOXSportsArizona.com, or social network platforms on Twitter, Facebook, Instagram and YouTube.