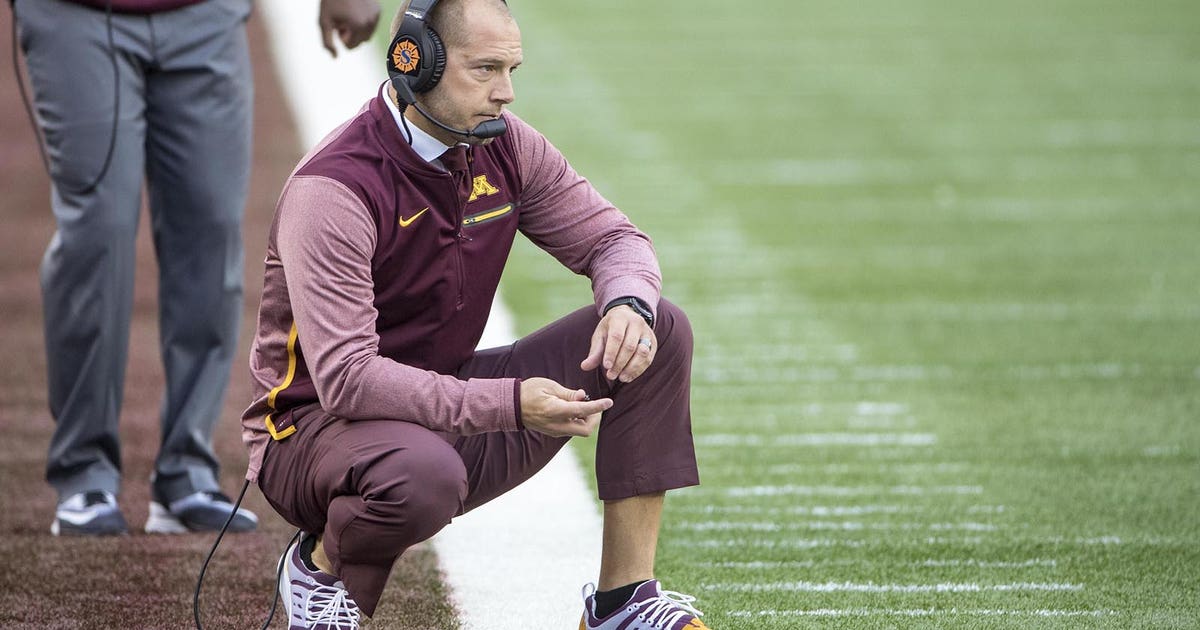 Kill, who coached the Gophers from 2011-15, said on Sirius XM radio this week that Fleck’s “ego gets carried away” and he’s “about himself” rather than his players.

Kill, now the athletic director at Southern Illinois , acknowledged he was bothered that Fleck talked about needing to “completely change the culture” when he took over the program in 2017.

Fleck said Thursday on KTLK-AM that he respects Kill but doesn’t understand the criticism.

He says “the one thing that’s really important to me is our players.”

After Kill’s comments went public, Fleck was backed by his players on Twitter, including junior linebacker Carter Coughlin.

Just for the record – I absolutely love playing for Coach Fleck, EVERY day I see how much he cares about me and the entire team, and there are honestly few men I’ve met who I respect as much as Coach Fleck. Some people need to hear that!