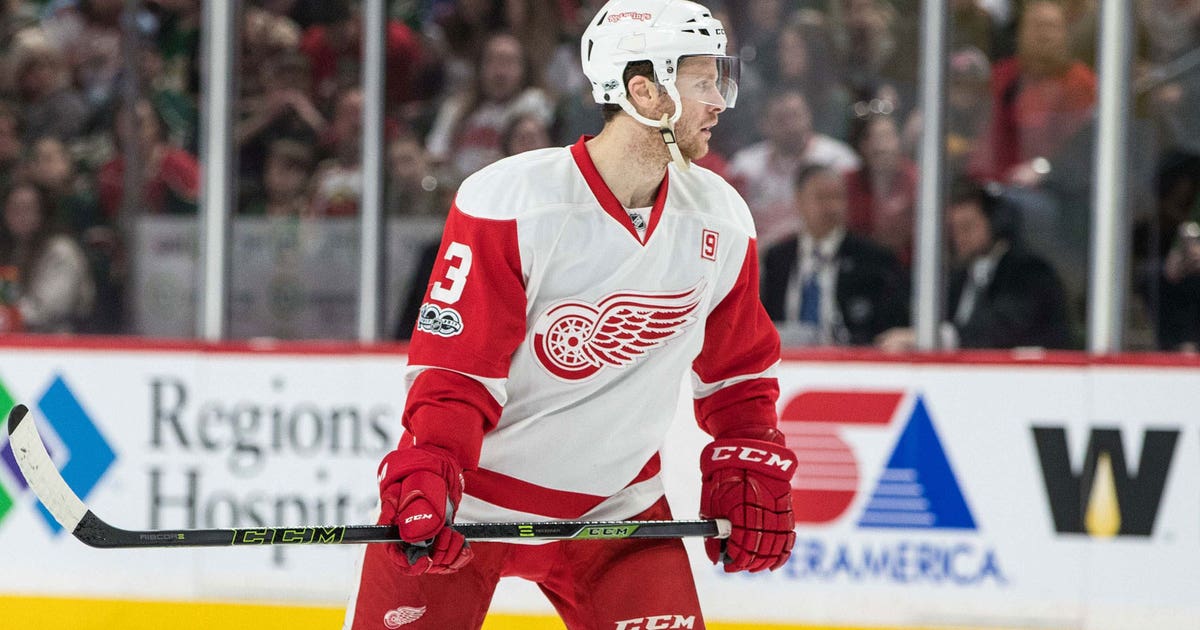 Washington sent a 2020 second-round pick and defenseman Madison Bowey to Detroit for Jensen and a 2019 fifth-round pick.

Jensen, 28, is a late-blooming right-handed shooter who is averaging a career-high 20:48 of ice time in his third NHL season. Jensen has two goals and 13 assists for 15 points through 60 games, tying his career best with a quarter of the season left. He can become an unrestricted free agent this summer.

Bowey, 23, has been in and out of the defending Stanley Cup champions’ lineup this season and has a goal and five assists in 33 games. He is signed through next season at a salary-cap hit of $1 million.