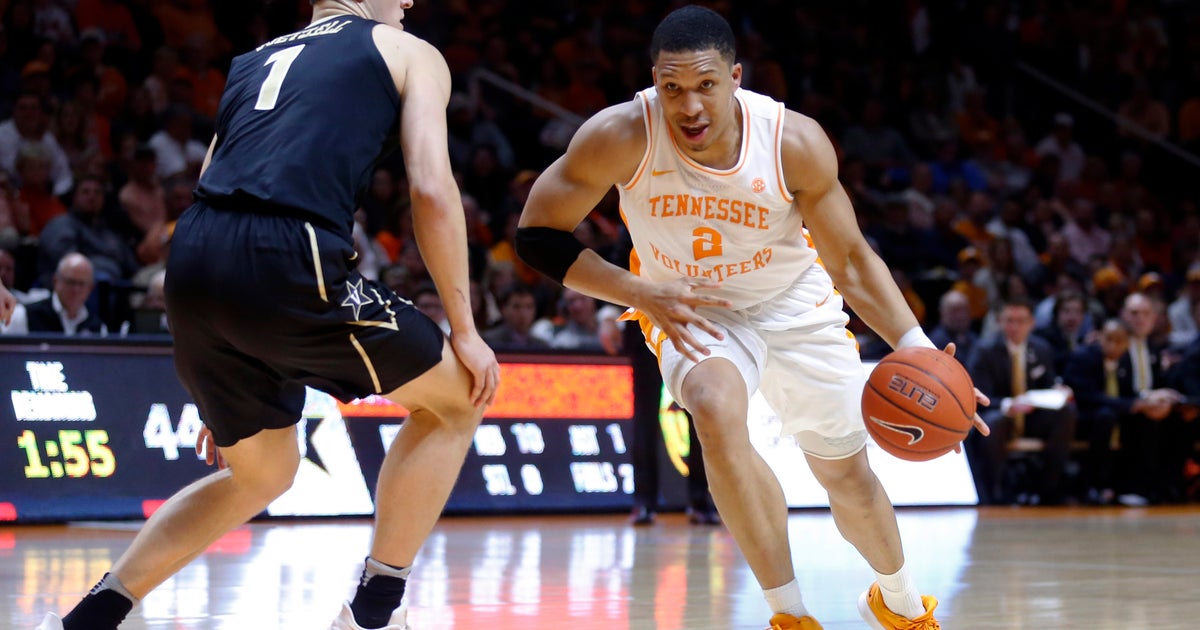 Here are a few things to watch in Southeastern Conference basketball this week:

No. 5 Tennessee at No. 13 LSU: Two of the SEC’s three main contenders for the league title have their only regular-season matchup Saturday in Baton Rouge. Tennessee (24-2, 12-1 SEC) has a one-game lead over LSU (21-5, 11-2) and No. 4 Kentucky (22-4, 11-2), but the Volunteers haven’t looked as sharp lately. Tennessee lost 86-69 at Kentucky last weekend to snap a 19-game winning streak and posted its lowest point total of the season Tuesday in a 58-46 victory over Vanderbilt . LSU will try to avoid back-to-back home losses after falling 82-77 to Florida in overtime on Wednesday.

Florida and Alabama chasing NCAA Tournament bids: Tennessee, Kentucky, LSU, Mississippi (18-8, 8-5), Mississippi State (19-7, 7-6) and Auburn (18-8, 7-6) appear in good shape to earn NCAA Tournament invitations barring late collapses. The SEC’s chances of earning any additional bids likely depend on how Florida (15-11, 7-6) and Alabama (15-11, 6-7) fare the next few weeks. They’re going in opposite directions at the moment: Florida has won three straight and Alabama has lost three straight. South Carolina (14-12, 9-4) also could work its way into the picture with a late-season surge, but the Gamecocks’ nonconference performance is a huge problem and they’re well behind both Florida and Alabama in the NET rankings.

Vanderbilt has lost 14 straight games to match the longest skid in school history. Vanderbilt previously had a 14-game losing streak that began in 1934-35 and carried over to the next season. … Mississippi State has won three straight SEC road games for the first time since 2003-04, when it won all eight of its conference road matchups. … Auburn had an early 22-1 lead Wednesday in a 79-56 victory over Arkansas . … When Kentucky builds a double-digit lead, it’s nearly impossible to beat. Kentucky is 255-5 during John Calipari’s coaching tenure in games it has led by at least 10 points. … Ole Miss didn’t make a single basket in the final 6 minutes, 44 seconds of a 79-64 loss to South Carolina on Tuesday .

Mississippi State’s Quinndary Weatherspoon scored a career-high 31 points and made a tiebreaking free throw with half a second left in a 68-67 victory at Georgia on Wednesday . The 6-foot-4 senior has scored at least 20 points in five of his last six games and averaged 23.5 points during that stretch. Weatherspoon is averaging 18.6 points this season to rank second in the SEC, behind only Tennessee’s Grant Williams (19.1). At the current rate, he’s got a good shot at getting to 2,000 points for his career. He currently has 1,867 with at least six games remaining and almost certainly more counting the postseason.