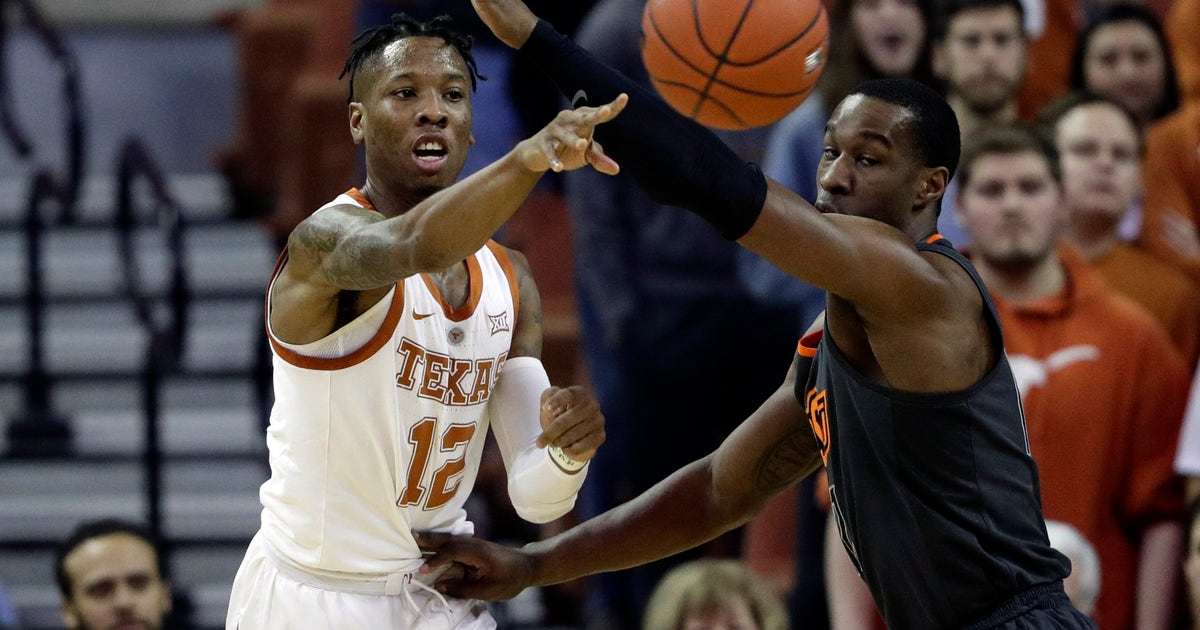 Roach is the leading scorer for the Longhorns and the suspension is his second this season and the third of his career. He was suspended for the season opener and the 2016-2017 season opener. Each instance was described as a violation of team rules. The school released no details Friday about the latest suspension.

Roach averages 15 points and has 74 assists for the Longhorns (15-11. 7-6 Big 12). Texas has won three of its last four games and plays at conference rival Oklahoma on Saturday.