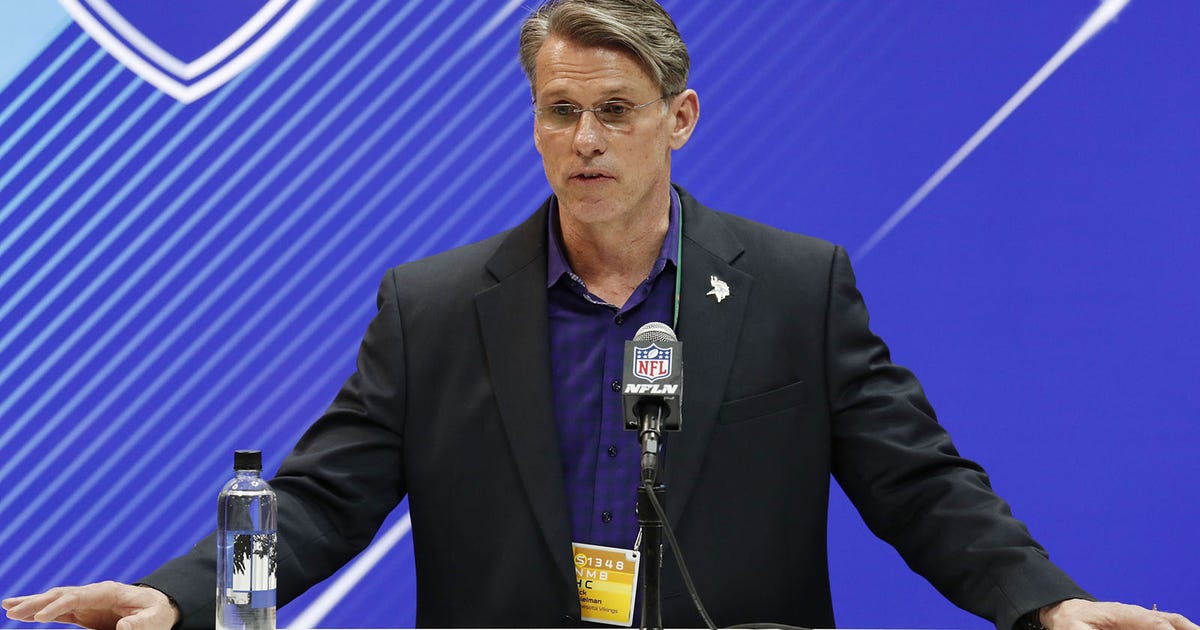 The Minnesota Vikings are one of 15 teams to be awarded compensatory draft picks, the NFL announced Friday.

A team is awarded these draft selections if it lost more compensatory free agents (CFA) than it acquired the previous season.