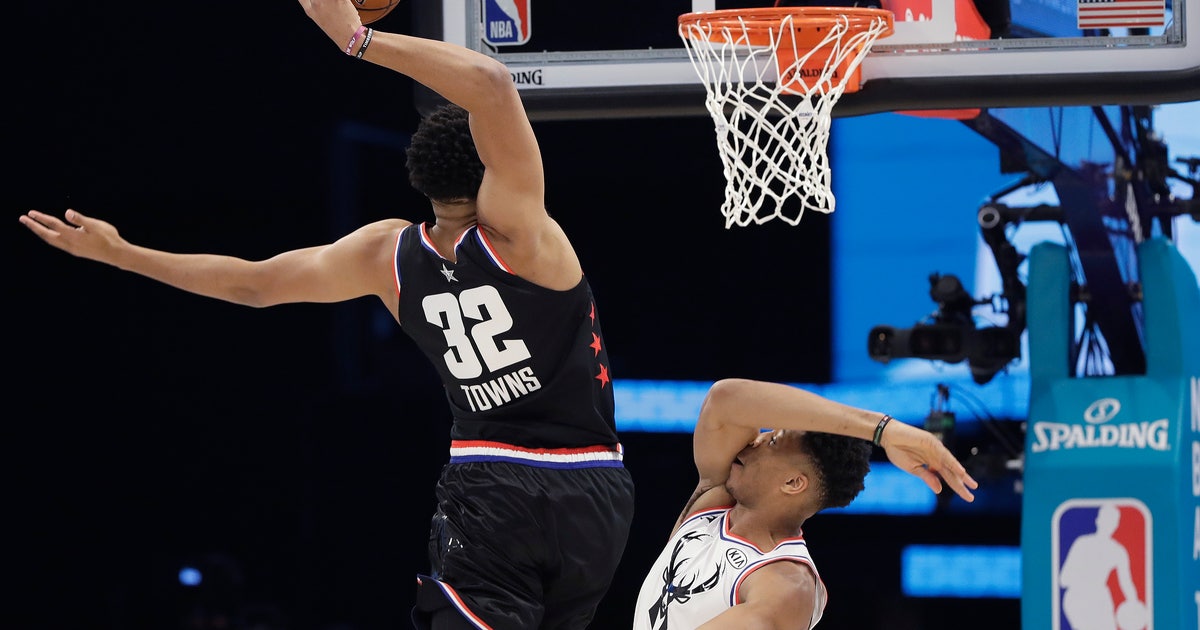 MINNEAPOLIS (AP) — Minnesota Timberwolves center Karl-Anthony Towns was questionable for Friday night’s game in New York against the Knicks after a car accident in the Minneapolis area.

The Star Tribune reports Towns was headed to the airport Thursday when he was involved in the accident. Coach Ryan Saunders told the newspaper Towns caught a commercial flight after the accident and missed a team shootaround.

Saunders said he had no information on specific injuries for Towns. Guard Tyus Jones told the Star Tribune he saw Towns before the shootaround and Towns was doing “all right.”

It wasn’t immediately clear where the accident occurred. Minneapolis police said they didn’t handle any incident involving Towns. A Timberwolves spokesman didn’t immediately respond to a phone message from The Associated Press.