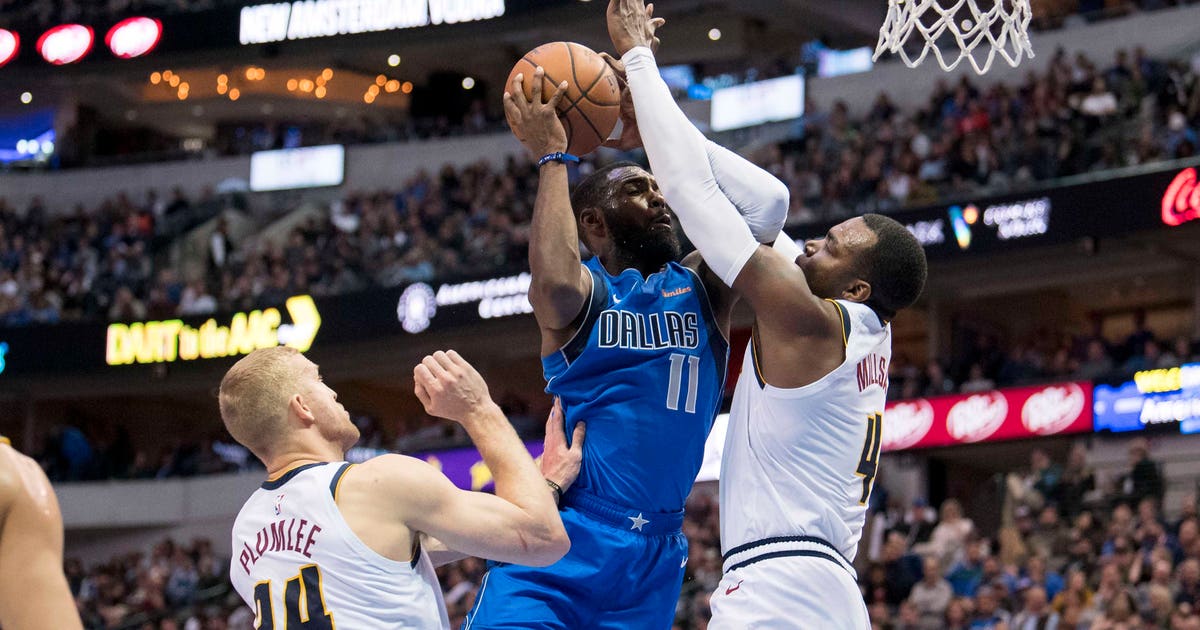 DALLAS (AP) – Nikola Jokic had 19 points and 13 rebounds to lead a deep offensive effort, and the Denver Nuggets broke out in the second half to beat the Dallas Mavericks 114-104 on Friday night.

Northwest Division-leading Denver has won three straight. The Mavericks have lost three in a row, this one without star rookie Luka Doncic due to a sore right ankle. He is considered day to day.

Denver outscored Dallas 39-23 in the third quarter to turn a one-point halftime lead into a 91-74 advantage. Paul Millsap had 17 points and 13 rebounds, Mason Plumlee had 12 points and 13 boards, and Isaiah Thomas had 16 points over 16 minutes in his second game since offseason hip surgery. Denver had seven players with at least 10 points.

Jalen Brunson started in Doncic’s place and had a career-high 22 points. Dwight Powell had a season-high 20.

Powell gave Dallas a spark after entering midway through the first quarter. He scored eight points and grabbed three rebounds in six minutes. Powell’s layup with 3:31 left gave the Mavericks a 21-20 lead. They entered the second quarter up 30-25.

With Jokic in foul trouble, Millsap and Plumlee took over inside in the second quarter, which ended with the Nuggets leading 52-51.

The Nuggets scored the first eight points of the second half, including 3-pointers by Barton and Beasley. Denver led by 20 points in the third quarter and 24 in the fourth.

Nuggets: Jokic got his 40th double-double of the season. … G Gary Harris (groin injury) returned after missing seven games, but F Trey Lyles was out after straining his left hamstring in practice Wednesday. … Denver outrebounded Dallas 63-42, including 17-8 in the third quarter. … Jokic missed his 13th triple-double of the season by two assists.

Nuggets: Begin a four-game homestand on Sunday against the Clippers.

Mavericks: Play Utah on Friday in the first of two road games in three nights.