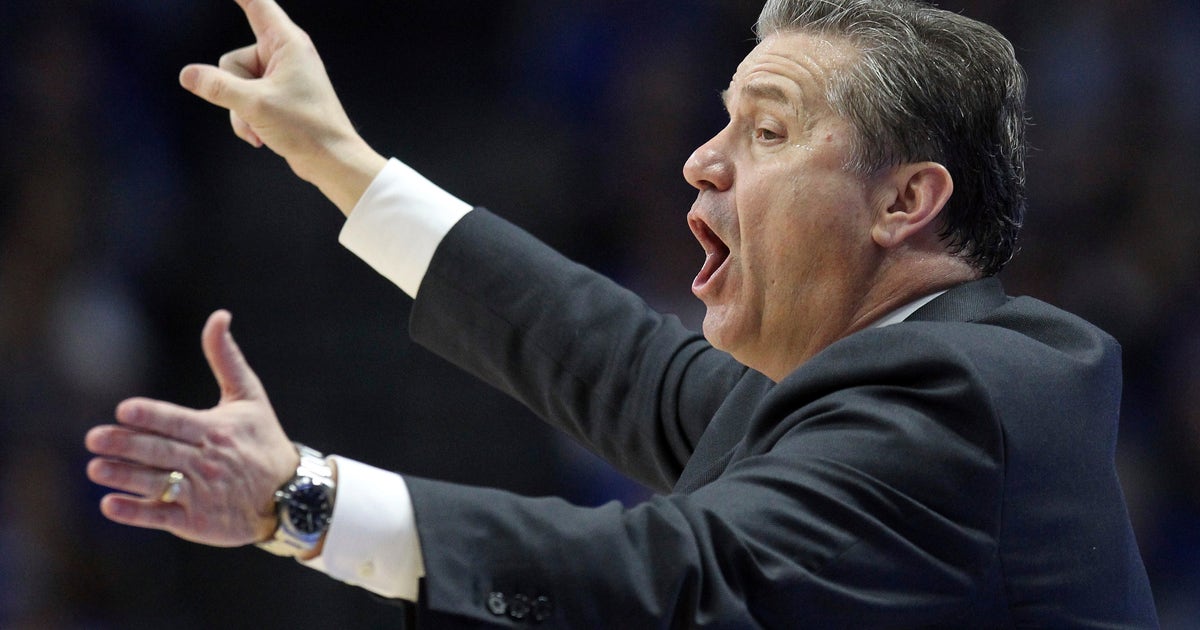 LEXINGTON, Ky. (AP) — Kentucky coach John Calipari surpassed Joe B. Hall on the school’s all-time wins list and is second behind Adolph Rupp after an 80-53 victory over Auburn on Saturday.

PJ Washington scored 24 points to lead No. 4 Kentucky. Washington led three players in double figures and helped lead the Wildcats to a regular-season sweep of the Tigers. The Wildcats (23-4, 12-2 Southeastern Conference) defeated Auburn 82-80 last month and made things easier the second time around. Tyler Herro followed Washington with 17 points and Ashton Hagans added 14.

Kentucky played without senior forward Reid Travis, who sprained his right ankle in a 66-58 win at Missouri last Tuesday. Travis is expected to miss the next two weeks. Freshman EJ Montgomery started in Travis’ absence and scored six points. Nick Richards split time with Montgomery in the post and added four points.

The Wildcats built a 19-point lead on a 3-pointer by Herro before Auburn used a 14-2 run and closed to 38-31. Kentucky responded by scoring the final seven points of the half. Herro splashed a 3-pointer at the end of the half.

Kentucky put the game away by scoring 11 straight points to open the second half and led by as many as 33.

Kentucky: The Wildcats moved into a tie with Tennessee and LSU atop the conference standings. The Tigers defeated the fifth-ranked Volunteers 82-80 Saturday in Baton Rouge. There are two weeks remaining in the regular season. Kentucky plays at Tennessee next Saturday.

Auburn: The Tigers are in the middle of the conference standings and will play Georgia, Mississippi State, Alabama and Tennessee during the final two weeks of the regular season. Auburn has a chance to finish as high as fourth depending on the team’s success down the stretch. The Tigers fell to 49-2 against Kentucky in games played in Lexington.

Kentucky figures to remain in its current spot in the Top 25 after winning a pair of games this week. The Wildcats responded to a 74-71 loss to LSU on Feb. 12 with three consecutive victories.

Members of Kentucky’s 1958 NCAA national championship team, known as the “Fiddlin Five,” were honored prior to tipoff. The squad was the last of four national title teams Rupp coached during his 41-year tenure. The Wildcats defeated Seattle 84-72 to win the crown in Louisville that season.

Auburn: at Georgia on Wednesday