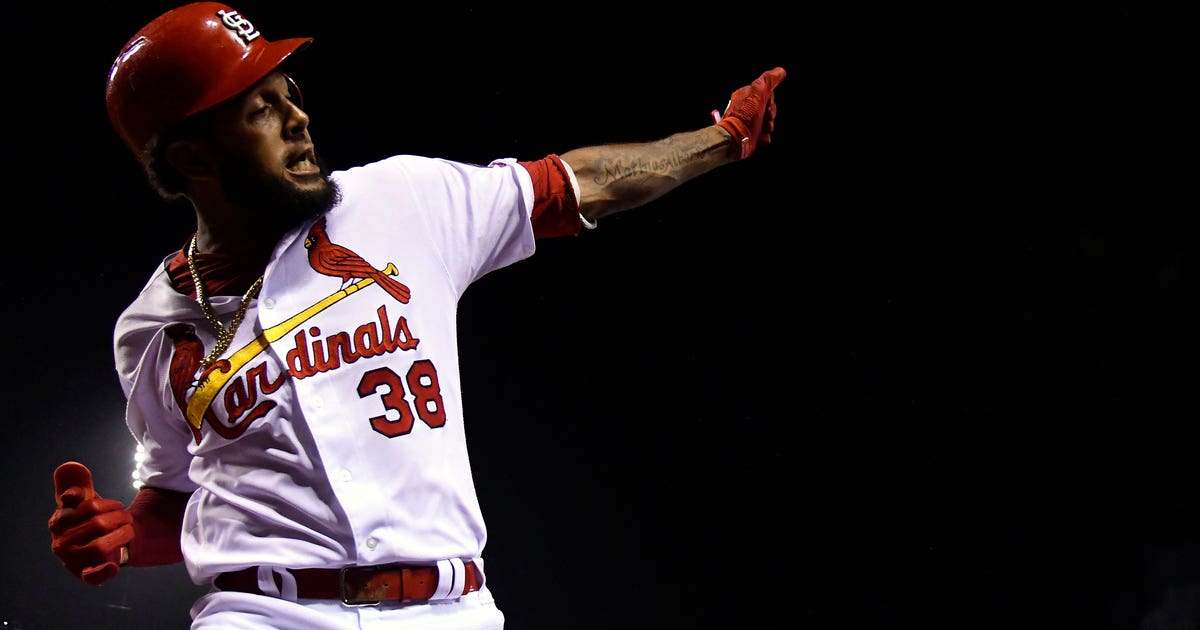 JUPITER, Fla. — The St. Louis Cardinals have signed Jose Martinez to a two-year contract, essentially buying out the slugging outfielder’s first year of arbitration next season.

The Cardinals announced the deal before their Grapefruit League opener against the Marlins on Saturday. Martinez is expected to play right field and bat second.

The 30-year-old Martinez led the Cardinals with a .305 average and 163 hits last season, and was seventh among National League batting leaders. He played 887 games in the minors before finally reaching the big leagues, but he’s hit .309 over parts of three seasons since arriving.

Martinez, who can also play first base, will compete with Dexter Fowler and Tyler O’Neill this spring for the right field job. He could also back up Marcell Ozuna in left.