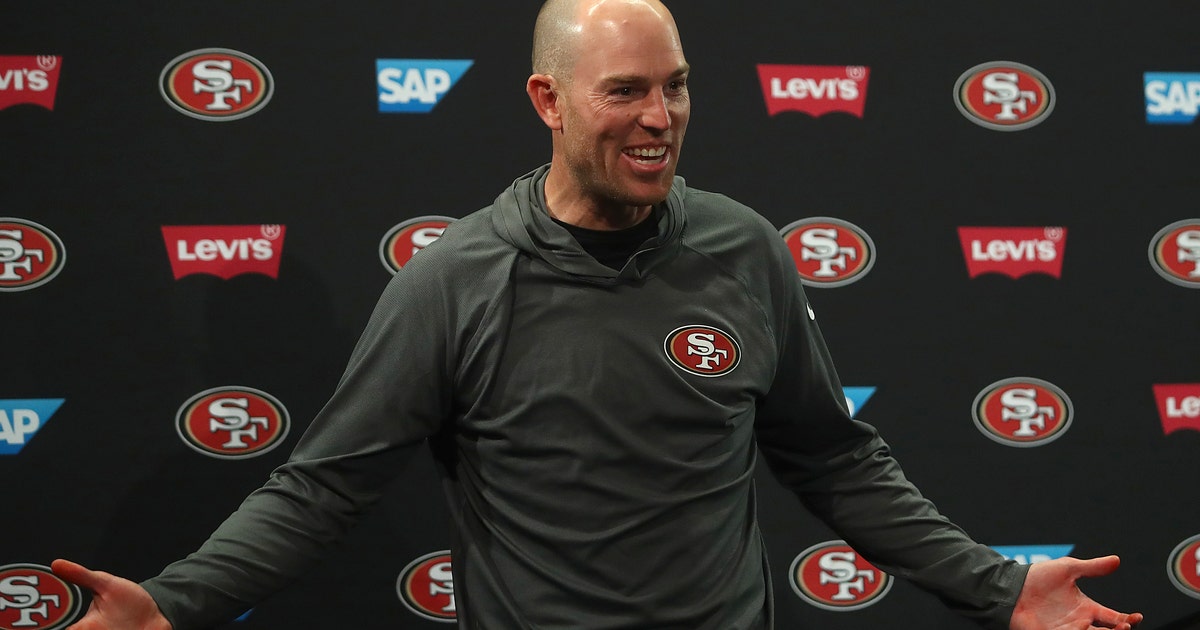 ROSEMONT, Ill. (AP) — As the ball hit the upright and crossbar, Robbie Gould could imagine how Cody Parkey felt. The Chicago Bears‘ breakthrough season came to a crushing conclusion, particularly for their embattled kicker.

Gould was there, watching from a suite at Soldier Field with his wife and three young sons as Parkey’s 43-yard attempt in the closing seconds of a 16-15 wild-card loss to defending Super Bowl champion Philadelphia hit the left upright and then the crossbar. That the ball was touched by the Eagles’ Treyvon Hester was of little consolation. And knowing that Gould was in the building but not in uniform made it sting that much more for Chicago.

With the Bears looking for an upgrade at kicker and their all-time leading scorer scheduled to become a free agent on March 13, the million dollar — or multimillion dollar — question is whether a return to Chicago is imminent.

“The McCaskey family (owners) changed my family’s life,” Gould said. “They gave us a lot of great opportunities in one of the greatest sports cities you’ll ever find. I’m thankful that they gave me that opportunity. I’ll be forever thankful. My kids will be raised Bears fans. This is home.”

Gould spoke Friday at the Chicago Golf Show. He is promoting a software system called Eventlify that helps organizers manage all aspects of golf events.

Gould converted more than 85 percent of his field goals and missed just four of his 383 extra points as a member of the Bears from 2005-15. He amassed 1,207 points before general manager Ryan Pace and former coach John Fox let him go just before the start of the 2016 season.

In the three years since he has combined to make 82 of 85 field goals for the New York Giants and San Francisco 49ers. Chicago kickers, by comparison, are 57 of 75 in that span.

Parkey simply didn’t give the Bears the consistency they’ve been seeking since letting Gould go. Signed to a four-year contract last March, he made 23 of 30 field goals for the third-lowest conversion rate in the NFL. He was 42 of 45 on extra points. Six of his misses, counting the playoffs, hit uprights. And he didn’t endear himself to the team’s hierarchy by appearing on the “Today” show a few days after that playoff loss, a move coach Matt Nagy referred to as “a ‘me’ thing.”

The Bears would face a $5.2 million salary cap hit if they release Parkey without a June 1 designation. And Gould might command a rather high price, particularly if the 49ers place the franchise tag on him.

“They have the opportunity to get a contract done with me,” he said. “Obviously, they have exclusive rights to talk to me until free agency opens. There’s no reason not to. … At this point, I’m just enjoying being around my kids and not really worried about the football contract.”

Gould insisted he has no hard feelings toward the Bears for letting him go. He was shaky in the 2016 preseason after missing six field goals the previous year to match a career high he set as a rookie. But he has been just about automatic the past three years thanks to some adjustments in his footwork. At 36, he plans to play “until they tell me no.”

Gould still lives in the Chicago area. His wife Lauren is from here. And in a few weeks, they plan to move into the house in the northwest suburbs built on property purchased just a few days before the Bears cut him.

The Bears, meanwhile, went 12-4 to win the NFC North in Nagy’s first season after four straight last-place finishes. Gould called him the “perfect fit” for the organization. He mentioned the connection to Kansas City, where Nagy worked on Andy Reid’s staff, and longtime Bears special teams coordinator Dave Toub has served in the same role since 2013. And he said he also keeps in touch with current Chicago special teams coordinator Chris Tabor.