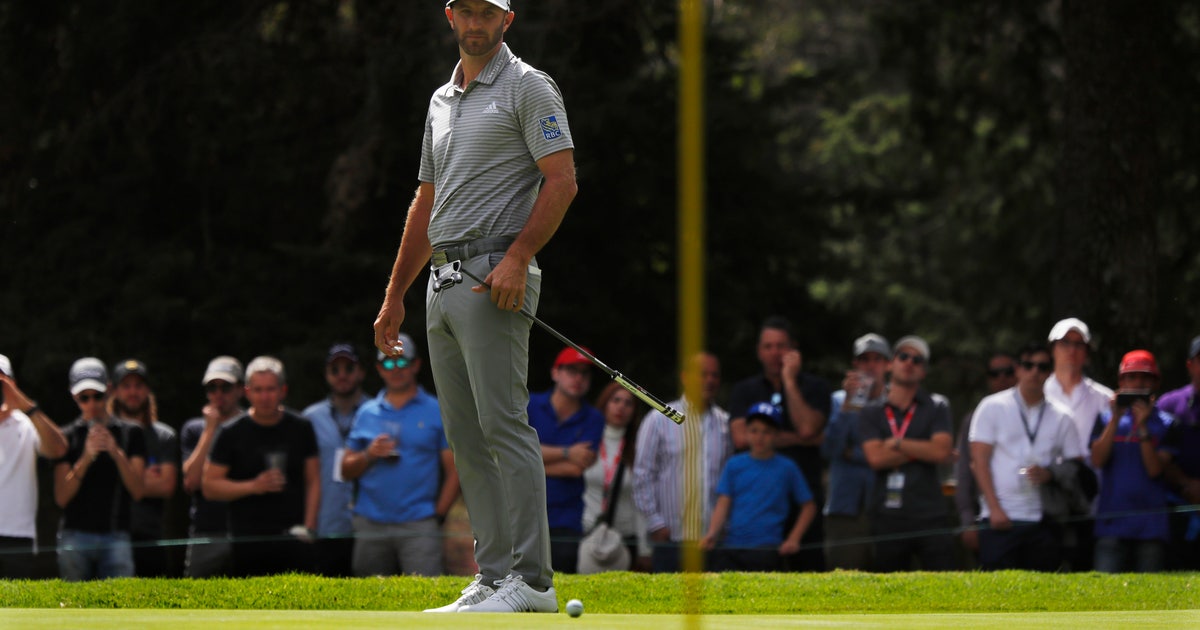 MEXICO CITY (AP) — Dustin Johnson putted for birdie on every hole Friday and shot a 4-under 67, leaving him bogey-free for 36 holes and two shots ahead of Rory McIlroy and Matt Kuchar going into the weekend at the Mexico Championship.

Tiger Woods got back in the game with a 66, and one shot from a fairway bunker that dazzled the gallery. He still was six shots behind.

Johnson, who won at Chapultepec Golf Club two years ago when he was at the top of his game, was at 11-under 131.

McIlroy birdied his first two holes and quickly built a three-shot lead, only to be undone by a four-putt from the fringe at No. 9 that slowed his momentum. He had to settle for a 70. Kuchar had a 67.