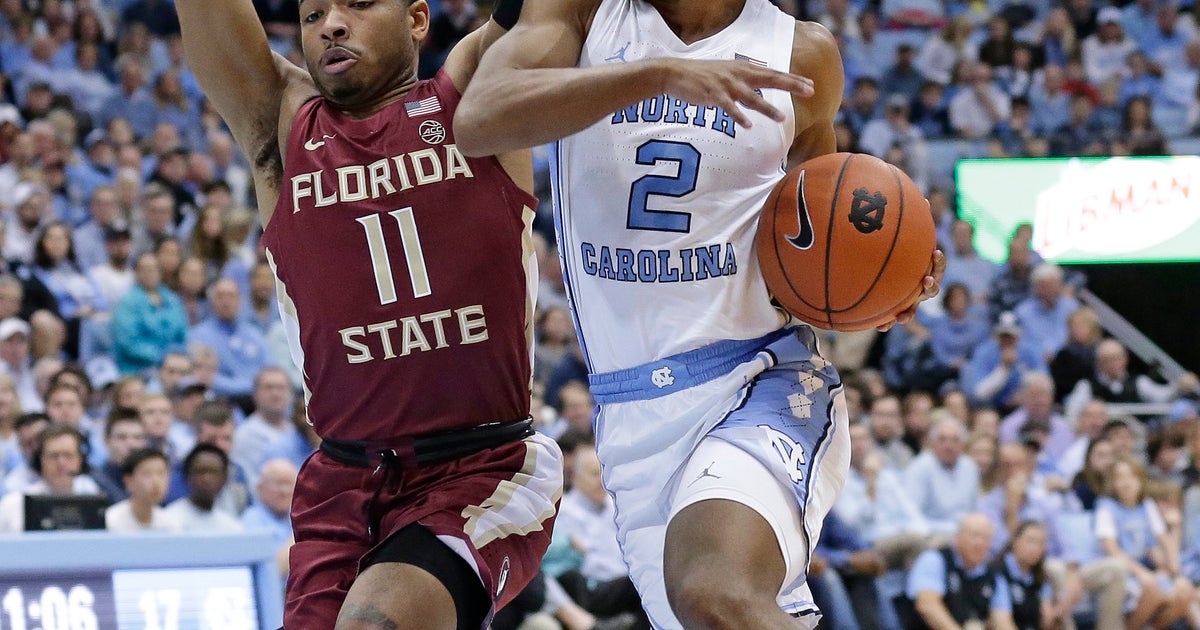 Luke Maye added 15 points and 11 rebounds while freshman Nassir Little scored 18 points and Coby White finished with 10. The Tar Heels (22-5, 12-2 Atlantic Coast Conference) have won 10 of 11 to remain in a first-place tie.

They shot 48 percent in the second half while holding Florida State to 25 percent shooting after halftime, following their victory at No. 1 Duke three nights earlier by snapping the ACC’s longest active winning streak.

David Nichols scored 16 points and Terance Mann added 10 for the Seminoles (21-6, 9-5), who had won eight straight but were held to 31 percent shooting in their first loss in more than a month.

RaiQuan Gray pulled Florida State to 56-52 with a 3-pointer with 10½ minutes remaining. Maye followed that by sandwiching a pair of 3s — including one he banked in from about 25 feet — around a contested jumper by Little to give the Tar Heels all the breathing room they needed.

Florida State: The Seminoles were trying for their first five-game winning streak in ACC road games since 2014, but the Smith Center wasn’t exactly the ideal venue for that pursuit. Florida State fell to 4-18 here, with only one victory since 2000.

North Carolina: The Tar Heels haven’t exactly ducked anyone during their surge, either. This was their 10th game of the season against an opponent ranked in the top 19 of the AP Top 25, and they improved to 7-3 against them, with wins in five of six and the loss coming to a third-ranked Virginia team with which they share the ACC lead.