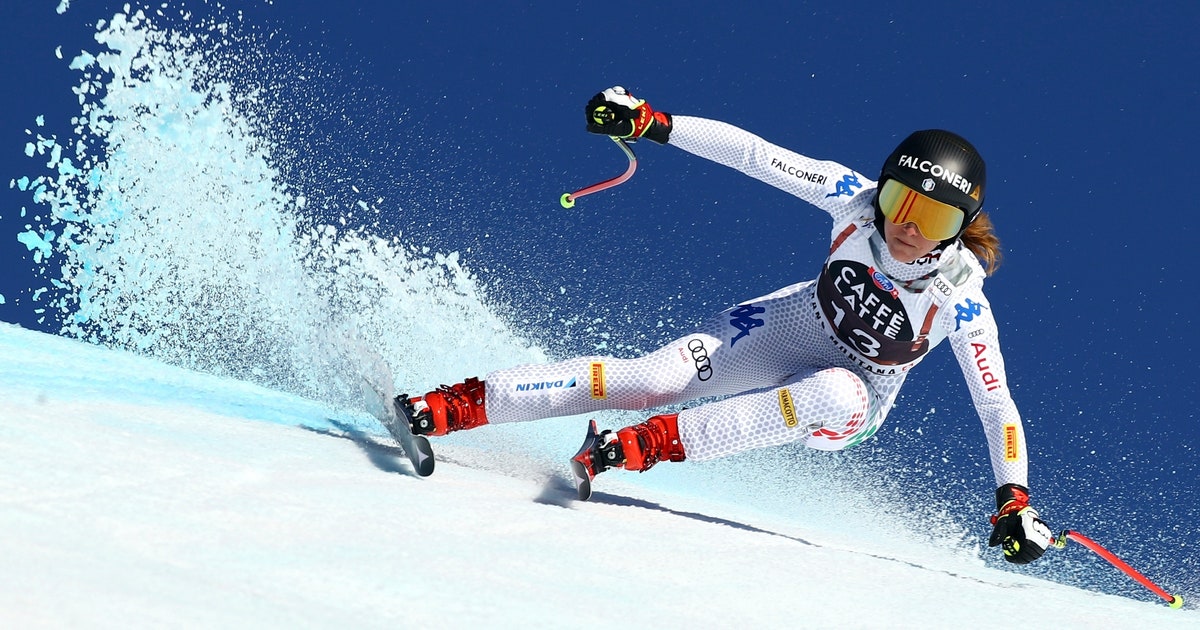 Goggia was rewarded with her first victory this season after taking an aggressively direct racing line typical of Vonn, the American star who retired after winning downhill bronze in the world championships two weeks ago at Are, Sweden.

The Italian racer was 0.49 seconds faster than Joana Haehlen of Switzerland on the sun-bathed 2.45-kilometer (1 1/2-mile) Mont Lachaux course.

The result was unofficial with low-ranked starters still racing. It had little impact on the overall World Cup standings with runaway leader Mikaela Shiffrin skipping two weekends of races to rest after the world championships.