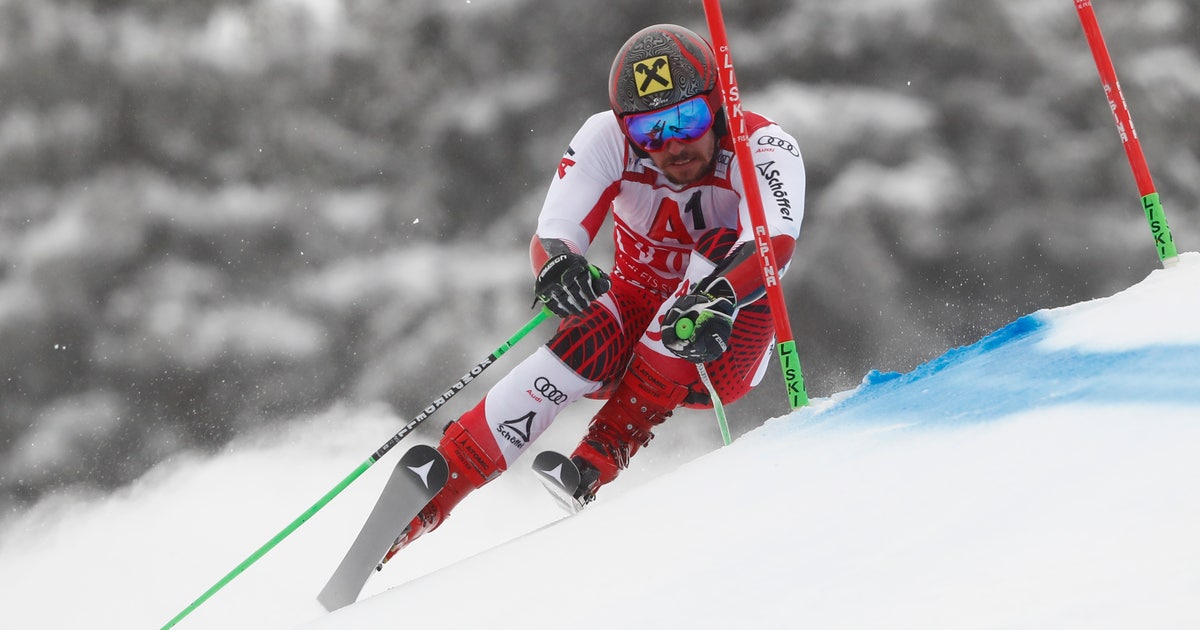 BANSKO, Bulgaria (AP) — Marcel Hirscher was closing in on the World Cup giant slalom title Sunday, leading the third-to-last race of the season after the opening run.

The seven-time overall champion, from Austria, holds a 236-point lead in the GS standings and would lock up the season-long discipline title with a first- or second-place finish — or if he finishes ahead of his closest challenger, Henrik Kristoffersen of Norway.

Hirscher led Kristoffersen by 0.22 seconds after the opening run Sunday. Alexis Pinturault of France was 0.68 behind Hirscher and in third.

It would be Hirscher’s 19th career crystal globe for winning a World Cup season title, matching the men’s record of Sweden’s Ingemar Stenmark. Only Lindsey Vonn, who has 20, won more globes before retiring two weeks ago.

Hirscher has won 13 of the last 15 giant slaloms on the World Cup circuit but was beaten by Kristoffersen to gold at the world championships last week.