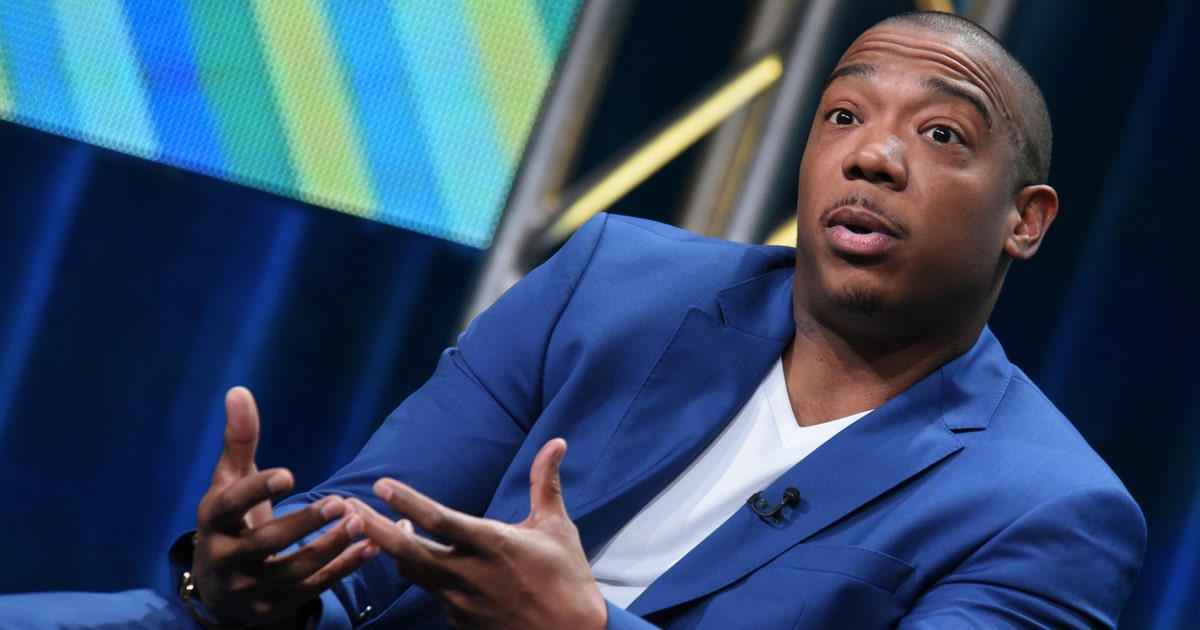 Videos posted online show Ja Rule had sound problems at the beginning of his performance. At one point he said, “Are we ready?” then said, “I guess not,” before his music eventually started.

Ja Rule responded to critics on Twitter, saying his sound “didn’t come on when it was supposed to” but he “rocked.” When the Timberwolves’ official Twitter account mocked Ja Rule , he responded by cursing the team, saying, “You won’t win a championship for the next 30 years.”

Ja Rule has been the subject of ridicule for his role in the failed Fyre Festival in the Bahamas. He recently told TMZ that he plans to create another music festival.