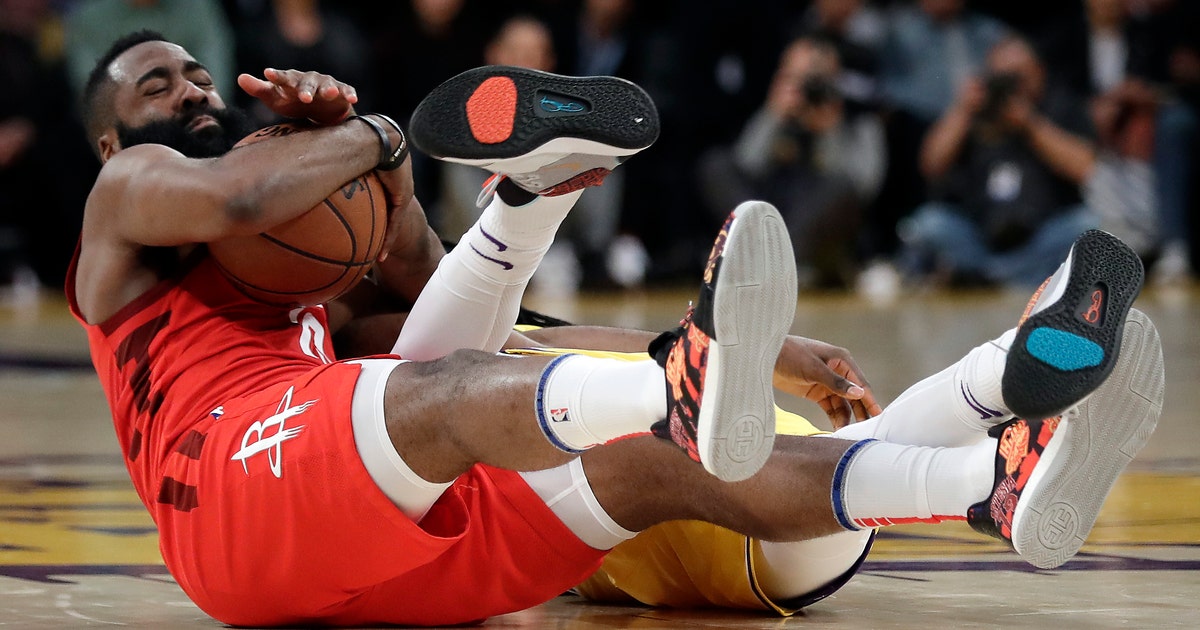 OAKLAND, Calif. (AP) — James Harden is sitting out the Houston Rockets‘ game against the Golden State Warriors because of flu-like symptoms.

While Harden also has a strained neck, coach Mike D’Antoni said the reigning MVP and league scoring leader probably could have played through that. Harden hurt the neck when he got hit during a practice leading up to Thursday night’s road loss to the Lakers and woke up sore the next day.

“He might’ve played even with a sore neck, he had a little touch of the flu. It was a combination of everything,” D’Antoni said.

In the Rockets’ last visit to Oracle Arena, Harden hit a contested 3-pointer with 2.7 seconds left in a 135-134 overtime victory Jan. 3 in which he finished with a triple-double and his fifth straight 40-point game. He was 13 for 32 with 10 3s.

Harden, who missed three games in the season’s first month with a strained left hamstring, is averaging an NBA-best 36.5 points. Houston entered Saturday’s game 1-2 in games without him.

Also Saturday, Harden was fined $25,000 by the NBA for criticizing the officiating after the loss to the Lakers.