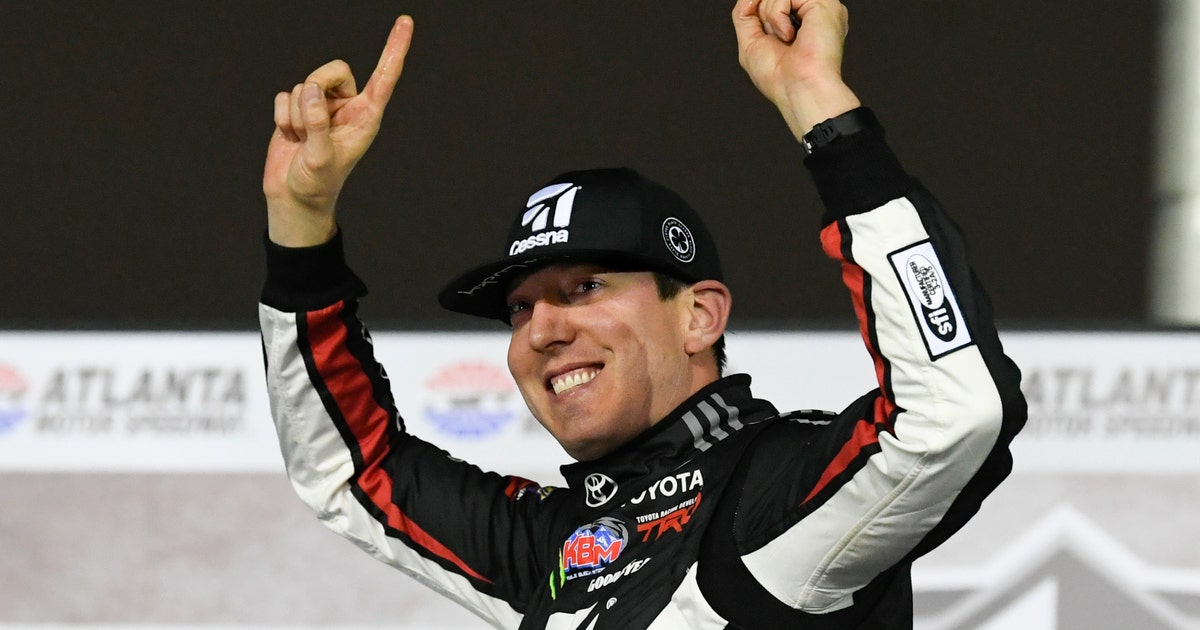 Busch became the Truck Series all-time wins leader Saturday with his 52nd career victory. He starts from the back in Sunday’s main event because he crashed his Toyota in final practice.

Aric Almirola starts from the pole in the debut for NASCAR’s new competition package. The rules this season are designed to improve the on-track product by slowing the cars and creating more passing opportunities. NASCAR hopes the package creates parity among the teams and increases entertainment for fans.

Brad Keselowski has battled a stomach ailment at Atlanta but is expected to at least start the race. Austin Cindric is on standby as a Team Penske relief driver.