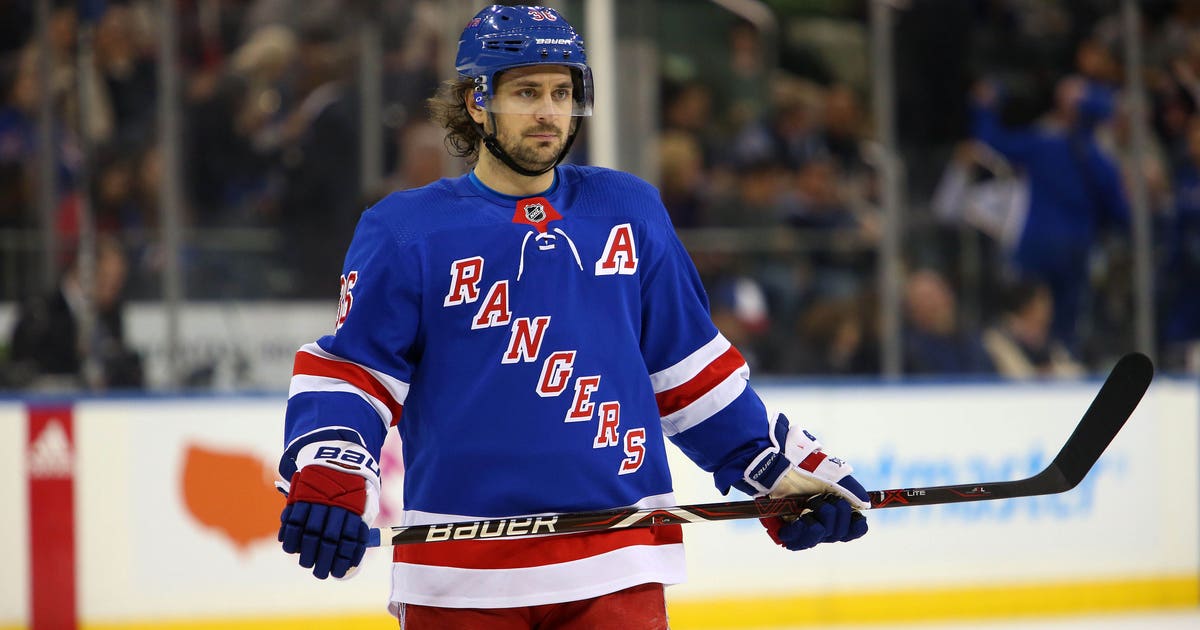 DALLAS (AP) — The Dallas Stars have acquired forward Mats Zuccarello from the New York Rangers to bolster their push for a playoff spot.

The Rangers are receiving a conditional second-round draft pick this year and a conditional third-round pick in the 2020 draft in the deal announced Saturday night.

The 31-year-old Norwegian goes from a Rangers team in rebuilding mode to a Stars team that is tied with Colorado for the wild card spots in the Western Conference.

Earlier in the day, Dallas acquired defenseman Ben Lovejoy in a trade with New Jersey.