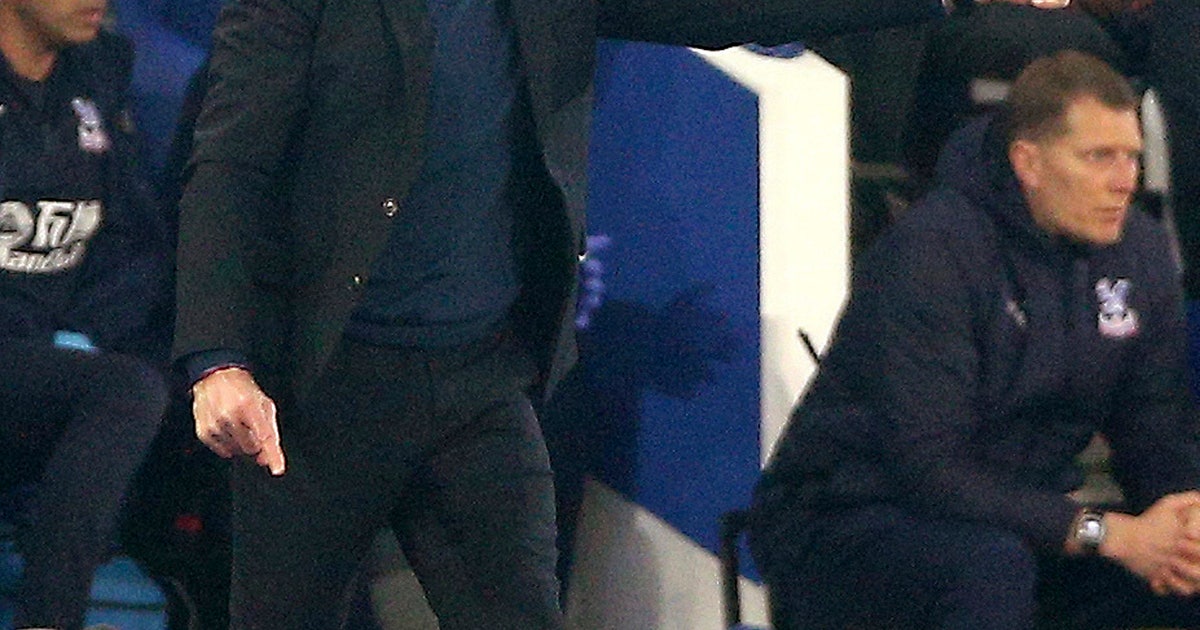 The latest was a 4-1 loss to Crystal Palace on Saturday that left Leicester eight points above the Premier League relegation zone in 12th place.

Puel had to guide Leicester through grief when owner Vichai Srivaddhanaprabha died after his helicopter crashed leaving the stadium after a game in October.

Hired in 2017 to replace Craig Shakespeare, Puel was Leicester’s second manager since Claudio Ranieri improbably won the Premier League in 2016 after defying 5,000-1 odds.