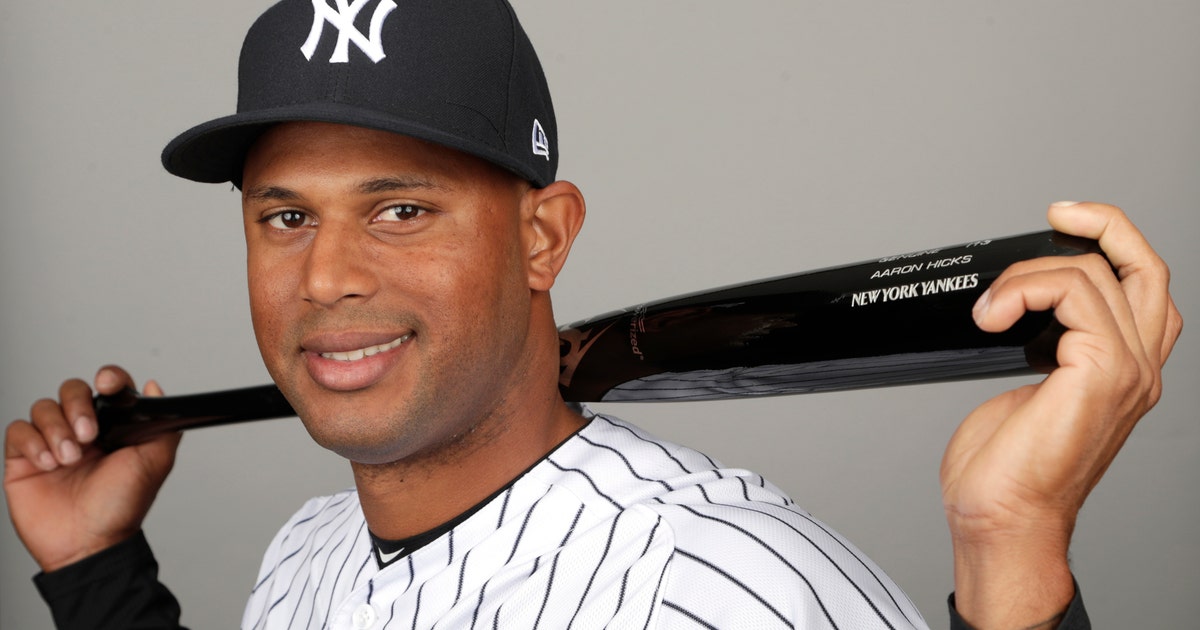 NEW YORK (AP) — Making another move to keep their core of players together, the New York Yankees to a $70 million, seven-year contract with outfielder Aaron Hicks.

Hicks’ agreement adds $64 million in guaranteed money over six seasons and club option for 2026 that could make it worth $81.5 million over eight seasons.

A 29-year-old switch-hitter, Hicks took over as the Yankees primary center fielder last year and set career highs with 137 games, 27 homers and 79 RBIs. He agreed on Jan. 11 to a $6 million, one-year contract and would have been eligible for free agency after this season.

Hicks would get a $1 million assignment bonus the first time he is traded. He receives a hotel suite on road trips.

With a $4 million increase in Hicks’ average annual value this year, New York’s raised its projected luxury tax payroll to about $229 million, well above the $206 million threshold and past the first surtax level. The Yankees would pay a 20 percent tax on the first $20 million above the threshold and pay at a 32 percent rate on the next $20 million.

New York has not given many multiyear contracts to players under its control in recent years, but the Yankees gave right-hander Luis Severino a $40 million, four-year deal on Feb. 15.