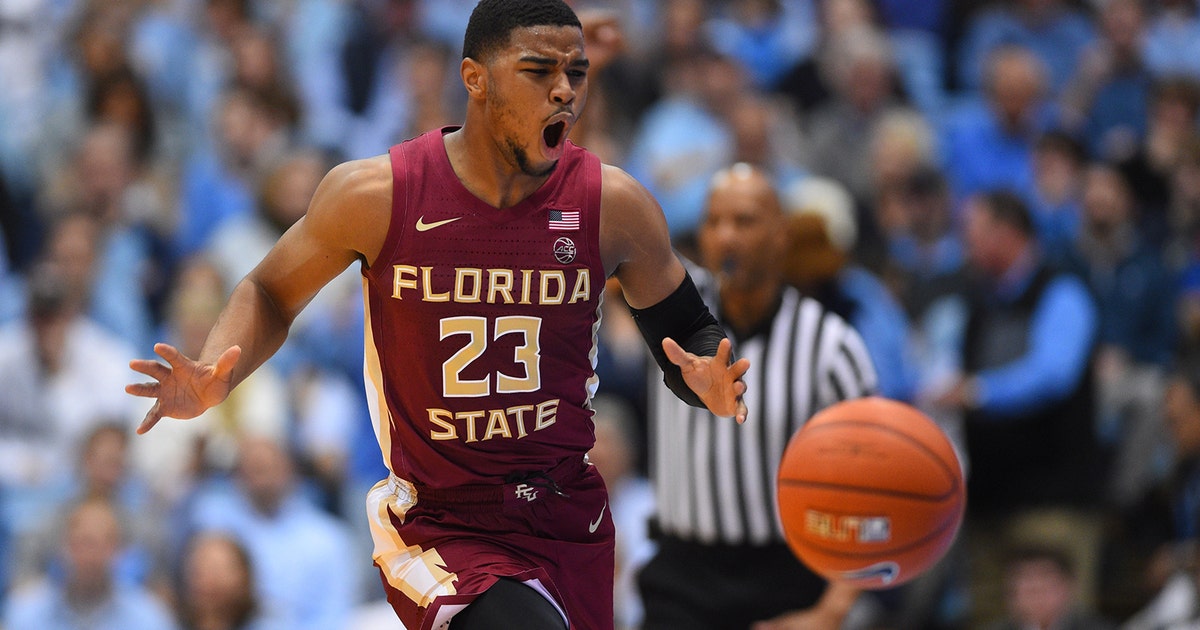 The Florida State Seminoles dropped two spots to No. 18 after a week that saw a win over Clemson and a loss to UNC.