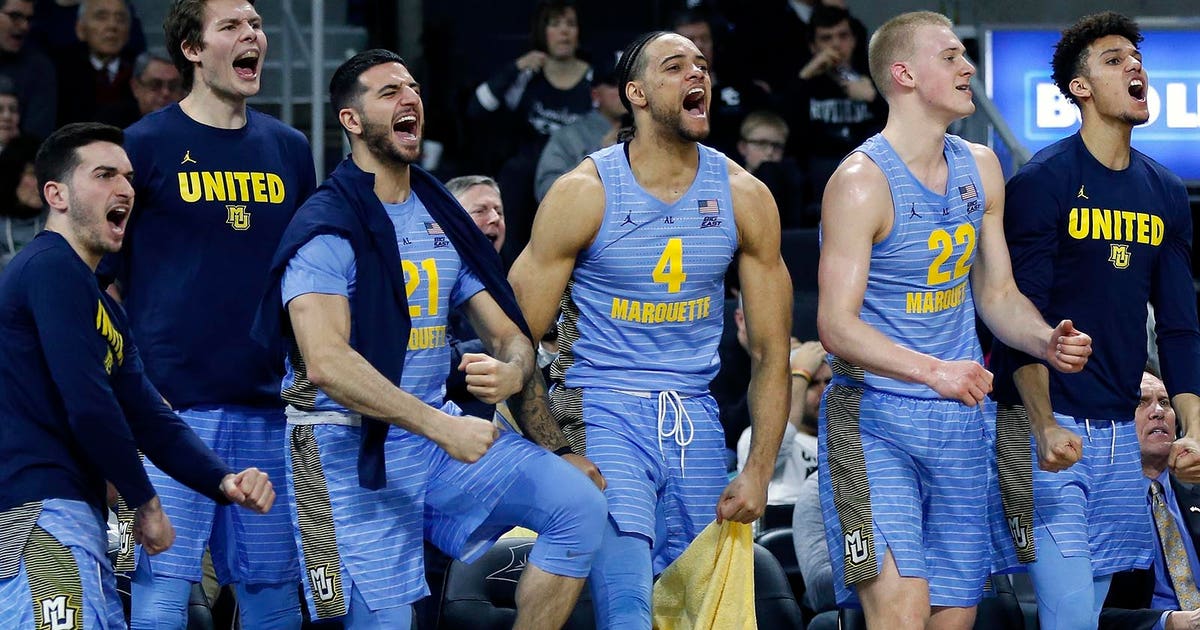 NEW YORK — Gonzaga is back atop the AP Top 25 men’s college basketball poll.

The Golden Eagles beat Butler and Providence last week, moving back up to No. 10 after falling one spot last week.

Marquette fell to No. 11 in last week’s poll after staying at No. 10 for three weeks.

Wisconsin moved up three spots to No. 19 following wins over Illinois and Northwestern.