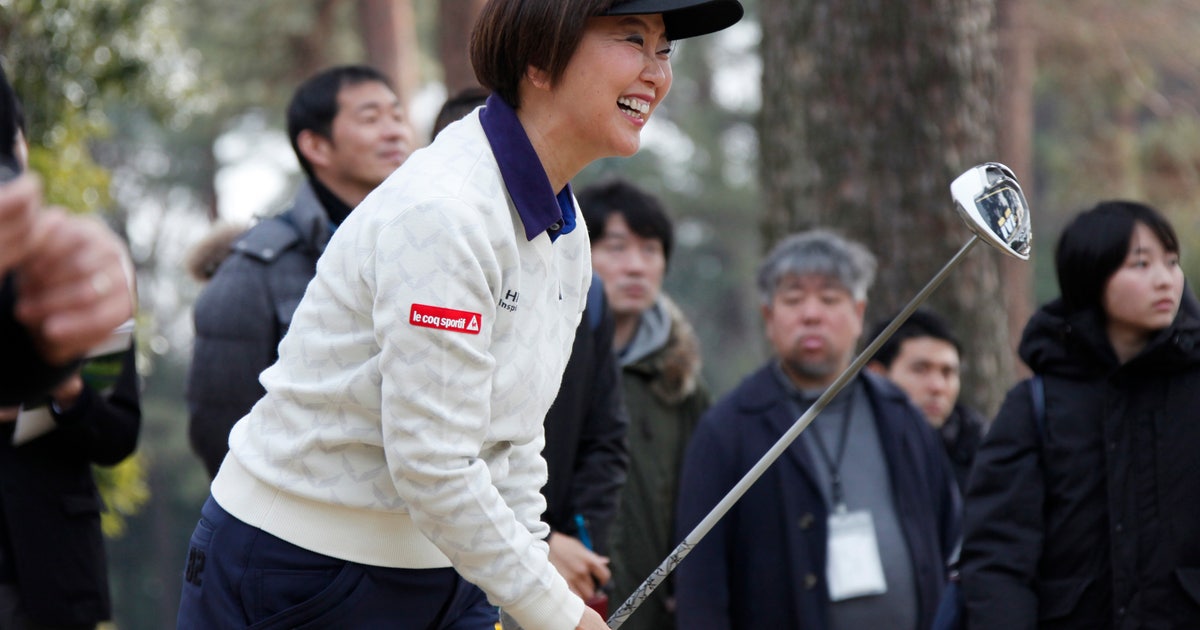 TOKYO (AP) — Golf returned three years ago in Rio de Janeiro after a 112-year absence from the Olympics. But few play golf in Brazil, which kicked up problems from the start when a top-notch course had to be built amid protests from environmentalists and ensuing court cases and charges of corruption.

Unlike Rio, the Olympics in Tokyo will offer some golfing tradition. Golf is popular in Japan and the Olympic venue north of Tokyo — the Kasumigaseki Country Club — has been around for 90 years.

Hiromi Kobayashi was the LPGA’s rookie of the year in 1990 and she knows Japan faces high expectations. She says “as a player I was representing myself. But this is a different kind of pressure” for the country and its golfing community.

Kobayashi teamed with two other senior Japanese players — Tsuneyuki Nakajima and Masahiro Kuramoto — to show off the layout on Monday.