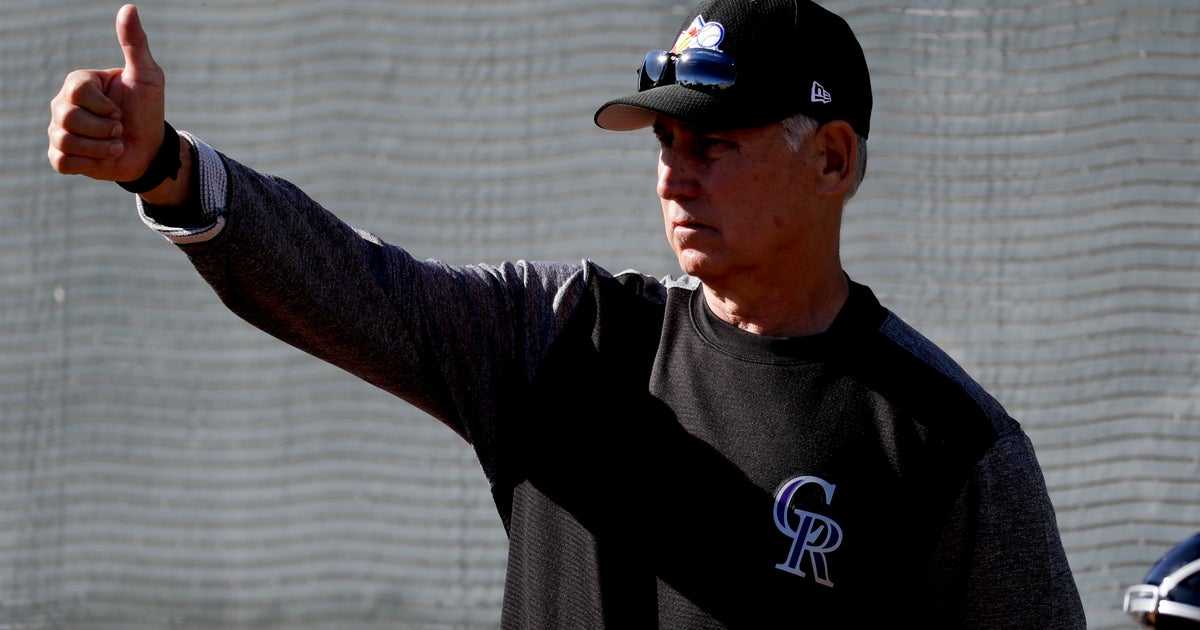 The Colorado Rockies have agreed to a three-year contract extension with manager Bud Black after he guided the team to back-to-back playoff appearances.

His contract now runs through the 2022 season, the team announced Monday in Scottsdale, Arizona.

Colorado is coming off a 91-72 season in which the team beat the Chicago Cubs in the NL wild-card game before losing to Milwaukee during the NL Division Series.

Black has been an NL manager of the year finalist in each of his two seasons with the Rockies. He won the award in 2010 while with San Diego.