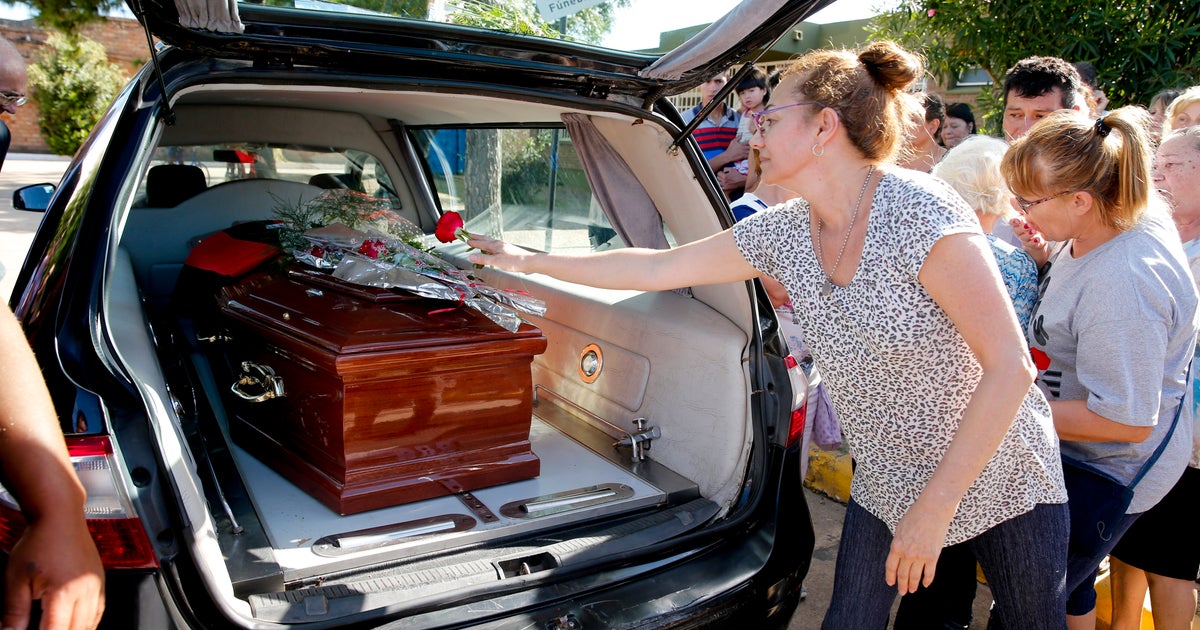 The initial report from the Air Accident Investigation Branch says investigators have yet to determine if it could be classified as a private flight if costs were being shared, so commercial flight regulations were not applicable.

The United States-registered single-engine aircraft crashed into the English Channel while flying last month from the French city of Nantes to Wales, where Sala was preparing to start a new career with Premier League club Cardiff.

Sala’s body was recovered from the seabed wreckage two weeks after the crash but the other person on board — the pilot — is still missing.

The AAIB says “it is thought that the pilot’s license and logbook were lost with the aircraft and so the ratings on his licenses and their validity, and the extent of his recent flying have not yet been determined.”