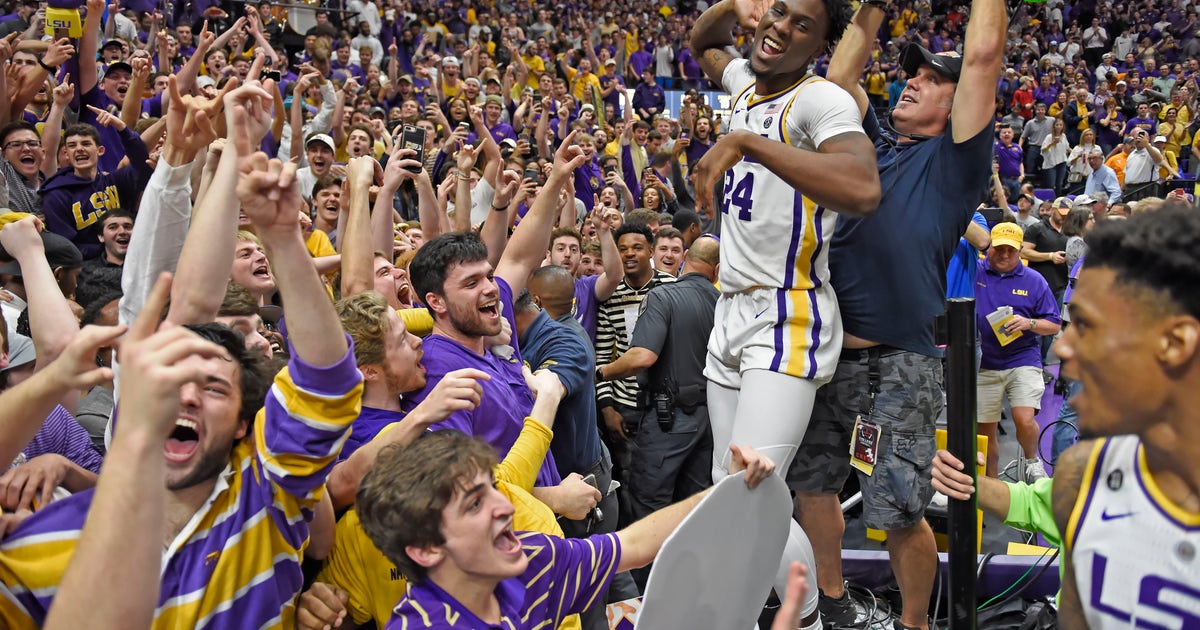 KNOXVILLE, Tenn. (AP) — Southeastern Conference referee Anthony Jordan has told the league he didn’t mean to show favoritism toward any particular school when he posed for a picture holding an LSU T-shirt five years ago while traveling abroad.

The photograph circulated on social media among disgruntled Tennessee fans after LSU beat the Volunteers 82-80 on a pair of free throws following a foul call with six-tenths of a second remaining in overtime on Saturday. Jordan was a referee in that game. The loss dropped No. 7 Tennessee into a three-way tie for first place in the SEC with No. 4 Kentucky and No. 13 LSU.

The SEC issued a statement Monday saying the photo was not “acceptable with our expectations” but adding that Jordan “has a lengthy track record as a fair and impartial basketball official.” Jordan posed for the picture while visiting Spain.