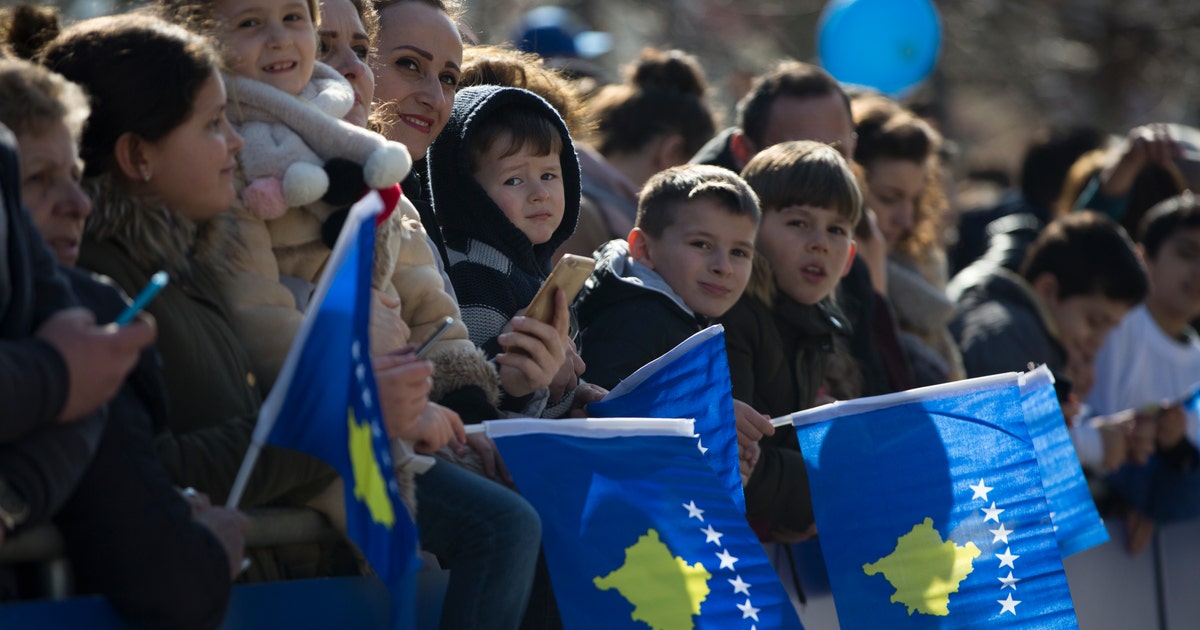 NYON, Switzerland (AP) — Spain’s refusal to respect the flag and anthem of Kosovo has forced UEFA to move qualifying games in the Under-17 European Championship.

UEFA says the four-team group will no longer be played in Benidorm and Alcoy next month because “the national symbols (flag and anthem) of Kosovo are not recognized/authorized” in Spain.

UEFA says the games, also involving Greece and Ukraine, will “most probably” be moved to Switzerland.

Kosovo’s declaration of independence from Serbia in 2008 is still not formally recognized by some European countries which have their own issues with separatist regions.

The IOC intervened after Kosovo symbols were prohibited at the karate world championships in Madrid.