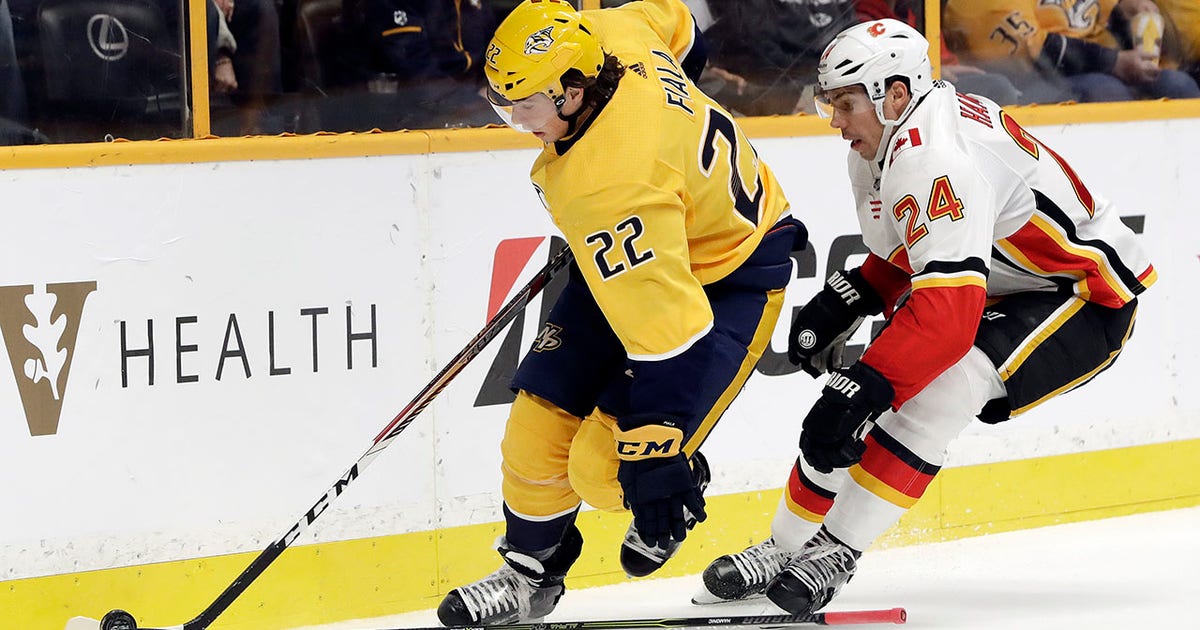 He had 23 goals and 25 assists in 80 games with Nashville last year, his first full season in the NHL.

A first-round pick in 2014, Fiala made his NHL in 2015 after starting his pro career in the Swedish Hockey League.

Fiala’s contract expires at the end of the 2018-19 season, when he is set to become a restricted free agent.

Fenton, who was named the Wild’s general manager in May, spent 20 seasons in the Predators organization, including 12 seasons as the club’s assistant GM.

The Wild also traded veteran forward Matt Hendricks, a native of Blaine, Minn., who played college hockey at St. Cloud State, to the Winnipeg Jets for a seventh-round pick.

Henricks spent the 2017-18 season with the Jets before signing with the Wild, and has just two assists in 22 games this season.