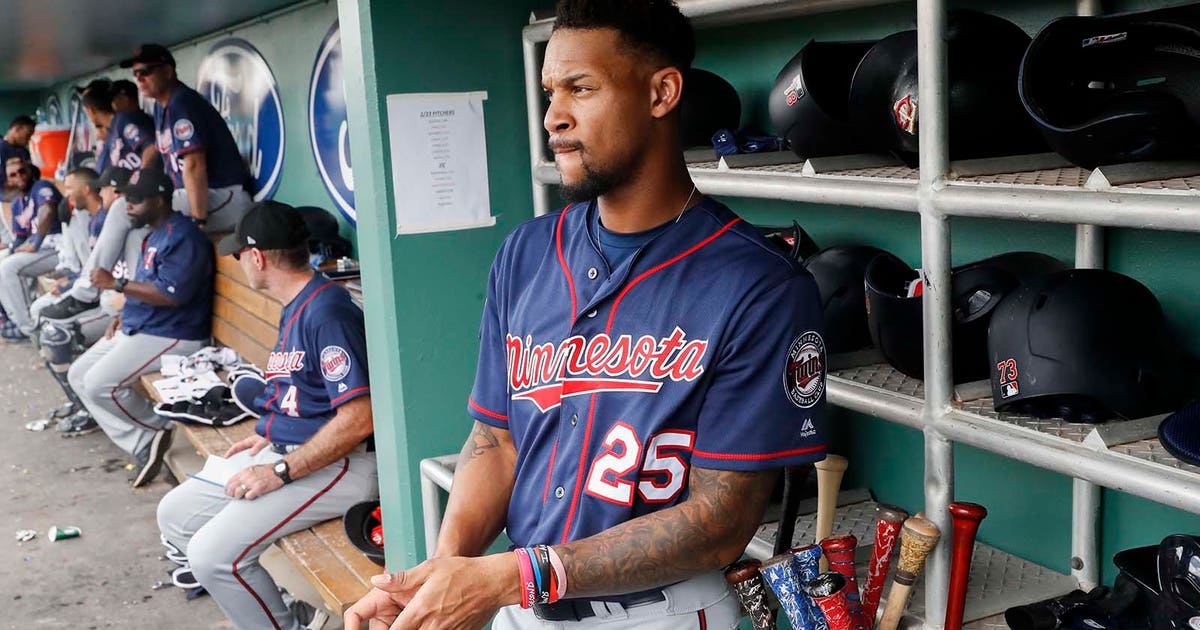 Outfielder Byron Buxton had another big day at the plate, going 3-for-3 with five RBI to lead the Minnesota Twins to a 7-1 spring training win over the Baltimore Orioles on Monday.

Buxton also had five RBI Saturday in a split-squad win over the Tampa Bay Rays, going 2-for-2 with a home run.

Buxton scored two with a double in the first inning, then drove in another with a single in the third and finished off the scoring with a two-run homer in the fifth.

Jorge Polanco and Jason Castro provided the rest of the Twins’ offense.