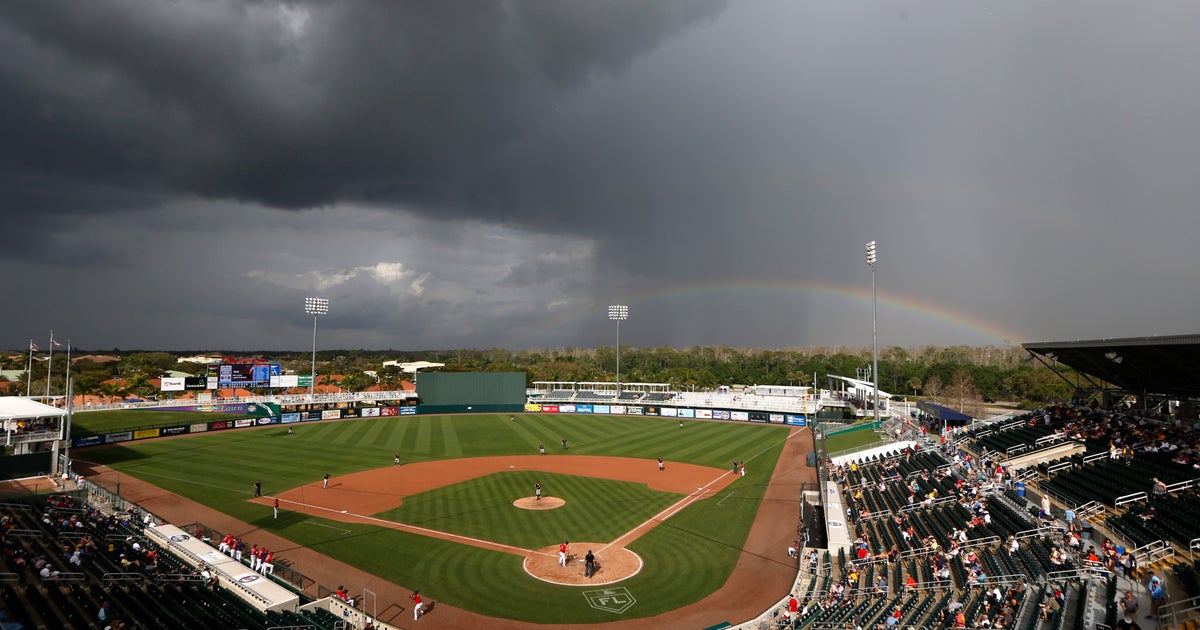 Yu Darvish walked off the mound after a bunch of walks, yet wasn’t worried. After a rocky first season for the Chicago Cubs full of injuries, he felt fine.

Darvish walked four in 1 1/3 innings against Arizona and didn’t give up a hit. It was his first time facing major league hitters since May — his last minor league rehab outing came in August and he had arthroscopic surgery on his right elbow in September.

A four-time All-Star with Texas, Darvish went 1-3 with a 4.95 ERA in eight starts last season with the Cubs, his first since signing a $126 million, six-year contract.

“This is like my first outing in my life,” Darvish said. “I haven’t thrown the last seven months. I was so excited.”

Darvish threw 36 pitches, only 17 for strikes. But he hit 96 mph with a fastball, a significant jump from his final outing in the minors last year.

“It was a great day for me,” Darvish said.

The 32-year-old Japanese ace also cracked a couple of jokes in English as he opted not to use a translator.

“Interpreters are expensive for the organization, right? That’s why,” Darvish said.

Cardinals right-hander Carlos Martinez had an injection to stimulate healing in his weak pitching shoulder and likely will not be in the starting rotation at the beginning of the season.

Christian Arroyo, a first-round draft pick by the San Francisco in 2013, homered for Tampa Bay during a 10-run eighth inning.

Chris Davis hit a two-run homer for Baltimore. The game was shortened to eight innings because of rain.

Mets third baseman Todd Frazier said he has an injured left oblique muscle and will return to New York for a cortisone injection. Infielder Jed Lowrie is sidelined with pain in the back of his knee.

Pete Kozma hit a three-run homer and Gordon Beckham doubled, singled and drove in a pair of runs for the Tigers. Lefty Matthew Boyd started and gave up two runs on three hits in 1 1/3 innings.

Rajai Davis doubled, homered and drove in two runs for the Mets. Zack Wheeler started and worked an inning and Jeurys Familia worked the second inning, giving up two runs on two hits.