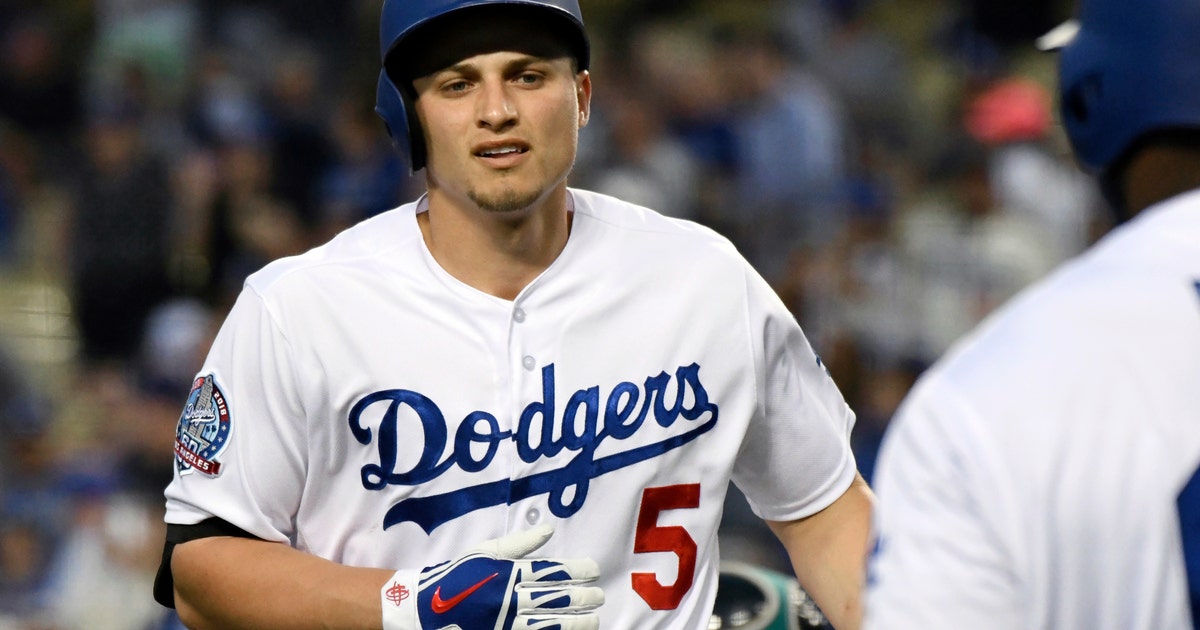 GLENDALE, Ariz. (AP) — With each ground ball hit his way, Corey Seager smoothly worked low to the ground, scooped the ball up and made accurate throws across the diamond to first base.

Later on Tuesday morning during double play drills, he made quick tosses to second base, changing the angle on his throws and looking comfortable among the Dodgers‘ top infielders at Camelback Ranch.

For the 2016 NL Rookie of the Year, this is hopefully the final month of a long rehabilitation process. Seager underwent Tommy John reconstruction surgery on May 4 because of a torn ulnar collateral ligament and then had arthroscopic surgery on his left hip on Aug. 7.

The 6-foot-4 shortstop lost weight while rehabilitating, in part because he altered his diet, including giving up dairy, and also because he spent extensive time working on strength, conditioning and flexibility. His weight is distributed differently, though he remains lithe and lanky.

The 24-year-old Seager didn’t have to make any high-velocity throws Tuesday since there were no base runners, but he did test his hip with a slide to his left to stop a sharply hit grounder up the middle, popping up to his feet immediately afterward.

As the Dodgers played their fourth spring training game Tuesday afternoon against the Royals in Surprise, Seager remained at the Camelback Ranch complex in Glendale.

“He will be on back fields, taking at-bats and playing defensive innings with the goal in mind of starting the season with us,” Roberts said.