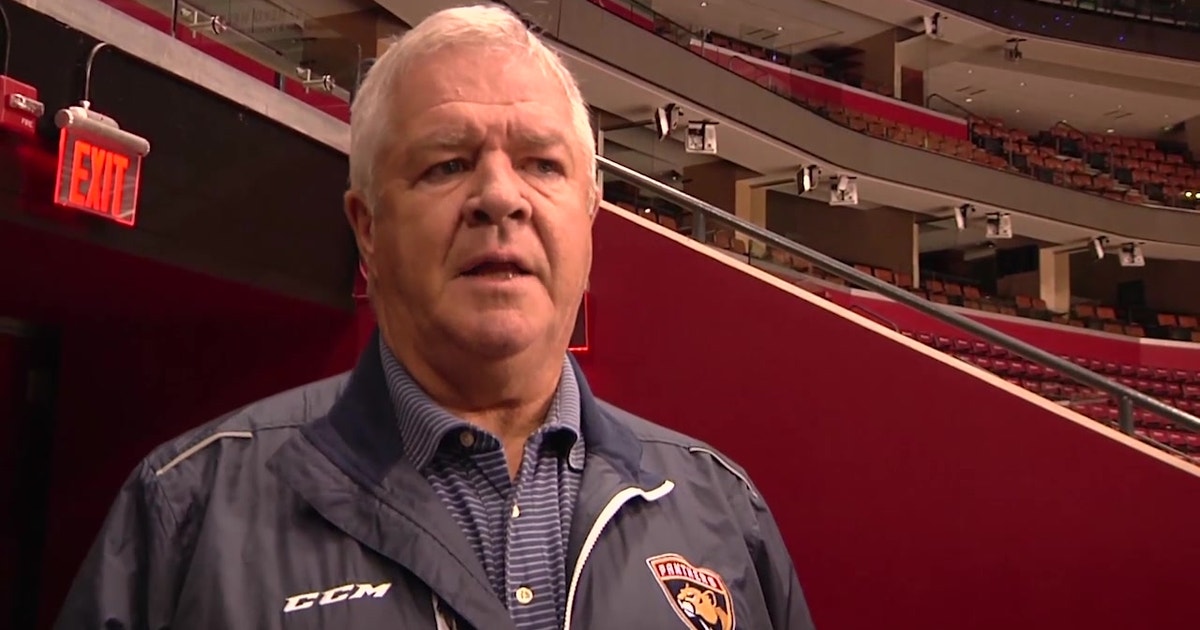 “It was a busy day and a good day for the Panthers organization,” said Tallon. “While maintaining a strong roster for the stretch run, we’ve also successfully positioned our club for the future over the past few weeks by stocking draft picks and creating the salary cap flexibility we need to take an aggressive approach in free agency. I want to thank Derick, Bogdan and Chris for their contributions to the Panthers organization and we wish them the best of luck in the future.”

“We’re excited to be adding Jean-Sebastien and Cliff to our roster down in Springfield,” said Panthers Assistant General Manager Eric Joyce. “Jean-Sebastien is a character player who adds depth to our organization and is a proven scorer at the American League level; while Cliff has high-end speed, skill and upside. Both of these players will help us in Springfield and have a chance to develop into contributors with the Panthers down the road.”

Additionally, the Panthers have recalled forward Dryden Hunt from the Springfield Thunderbirds.

Hunt, 23, has appeared in 13 games with Florida this season, recording one assist. The 6-foot, 191-pound native of Cranbrook, British Columbia, has produced 38 points (21-17-38) over 46 games with Springfield. Hunt is tied for first on the Thunderbirds in power-play goals (8) and stands at second in goals (21).