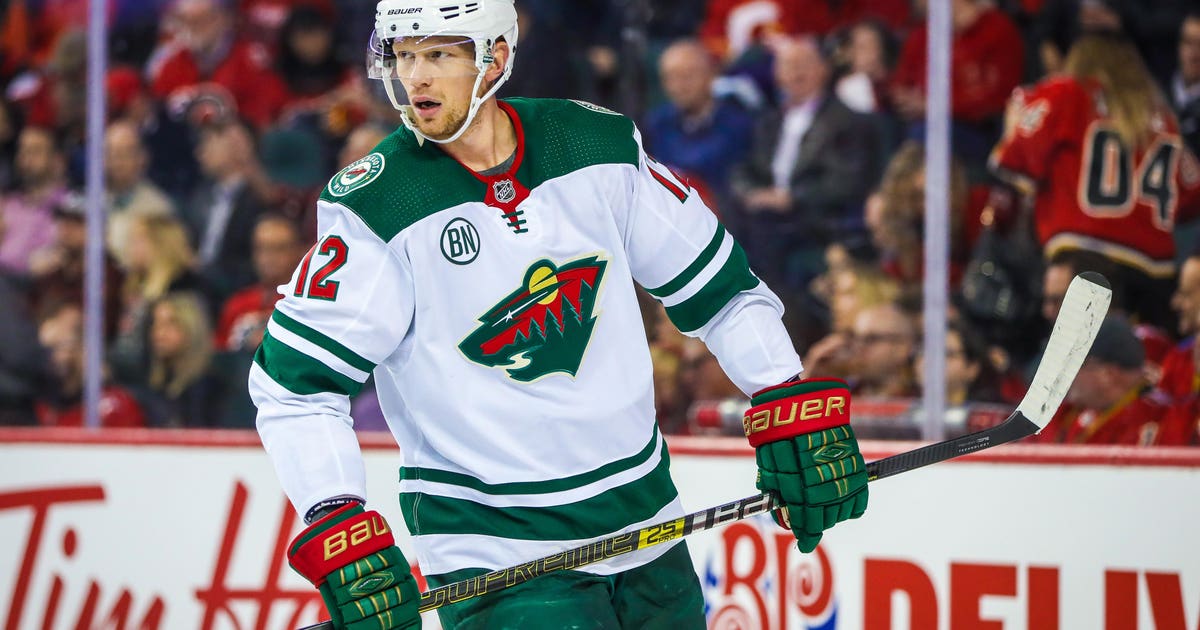 Despite speculation that Eric Staal and his expiring contract would be moved at the deadline, the veteran forward is sticking around.

Staal, who will be 35 in October, is in the final season of a three-year, $10.5 million contract signed in 2016, after he struggled through a brief stint with the New York Rangers.

He bounced back nicely in his first season with Minnesota, scoring 28 goals, then tied a franchise record with 42 goals last season.

Currently in his 15th season, Staal ranks second on the Wild with 18 goals and third with 41 points through 62 games.

The Wild were busy at the deadline, dealing top-six forward Mikael Granlund to the Nashville Predators for winger Kevin Fiala, and veteran forward Matt Hendricks to the Winnipeg Jets for a seventh-round pick in 2020.