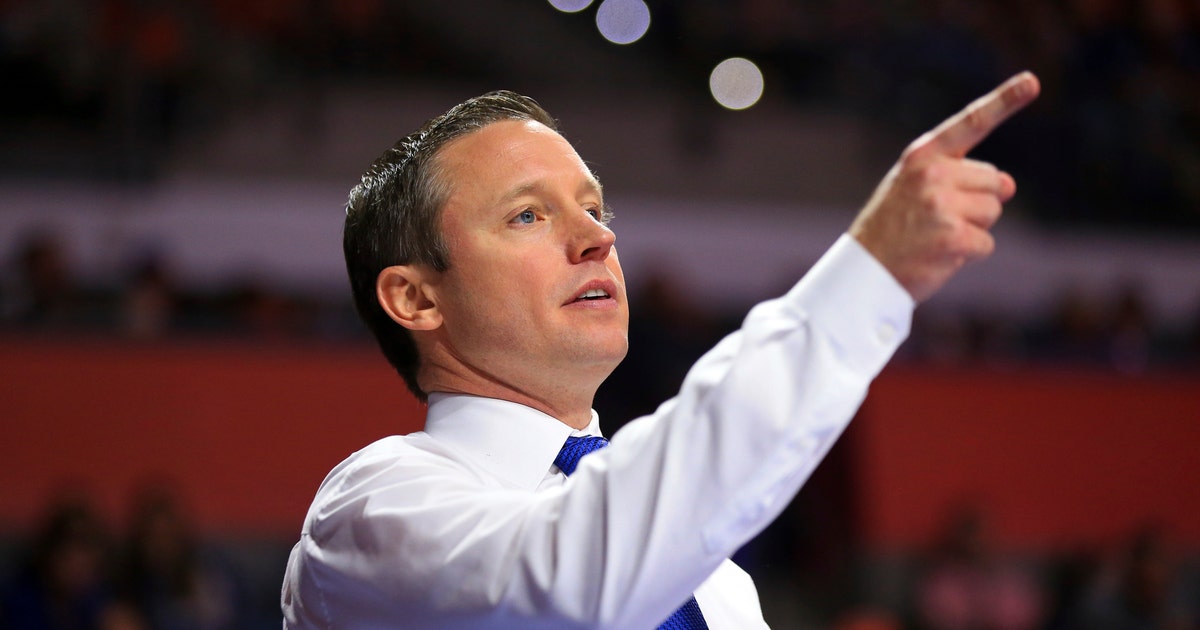 The two-game stretch begins Wednesday night at Vanderbilt (9-18, 0-14), where the Gators have dropped four in a row.

No one on Florida’s roster has experienced a victory at Memorial Gym in Nashville, Tennessee.

“We’ve made it very clear that we’ve struggled to find a lot of success at Vanderbilt,” White said Tuesday. “Not many fond memories up there. It’s a unique place to play. It’s a hard place to play. Hopefully we can find some success at some point.”

It probably needs to happen now.

The Gators were up and down early, teetering between average and awful at times. Senior Jalen Hudson struggled to find any consistency, forward Keith Stone was lost for the season to a knee injury and Florida was one of the most one-dimensional teams in the league. If the Gators didn’t make 3-pointers, they were pretty much doomed.

But White has done arguably his best coaching job by getting more out of a flawed team.

Hudson found his groove off the bench, scoring in double figures in four of the last five games. Fellow senior KeVaughn Allen stepped up, doing more to get to the free-throw line and averaging nearly 16 points a game since early January. Florida’s three freshmen starters — Keyontae Johnson, Noah Locke and Andrew Nembhard — no longer look like newcomers.

And redshirt freshman Isaiah Stokes might be the team’s most pleasant surprise.

A skilled forward who played sparingly early in the season because of conditioning issues that contributed to knee pain, Stokes has lost about 20 pounds in recent weeks and was on the court a career-high 18 minutes against Missouri on Saturday.

“I think he simply said, ‘I want to be able to help this team and I’m going to stop waiting for next year,’” White said. “It’s always been a challenge: ‘Why are we talking about what we’re going to do next summer to lose all this weight? How about let’s do it starting today?’ … Nothing changed other than he changed. He made a grown-man, mature decision to up his commitment level. He and us are benefiting from it.”

Stokes said Stone’s season-ending injury prompted him to crank up his workouts and dial down his eating.

“I definitely wish I should have done this back in the summer,” Stokes said. “I’m glad I’m finally progressing now. … I feel like teams have to play us honest now and just can’t guard the 3-point line.”

The bottom line is Florida looks little like the team that opened the season with a 21-point loss at rival Florida State or the one that slipped to 12-11 two weeks ago and looked destined for the NIT.

Nonetheless, the modest turnaround could be all for naught if the Gators falter against Vanderbilt or Georgia (10-17, 1-13).

“I’m not talking about any noise with our guys. Period,” White said. “We can’t allow any of that stuff to creep in because it will take away from the jobs in front of us that we got to accomplish.”