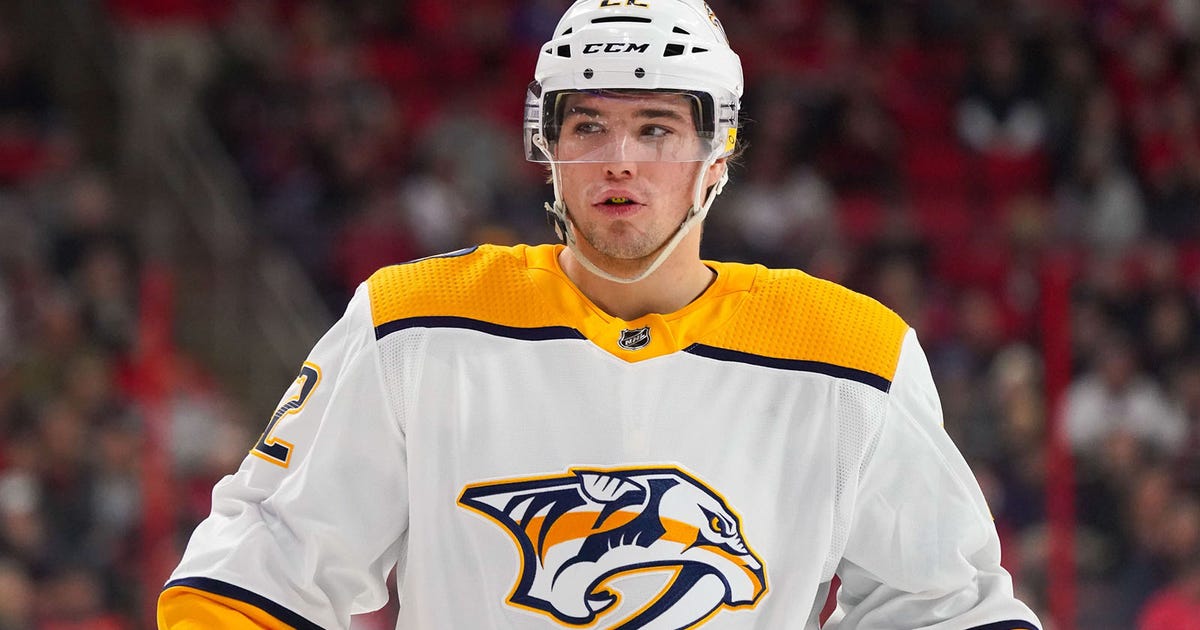 Fiala began his hockey career in his native Switzerland, before heading to Sweden to play for the Malmo Redhawks. He advanced quickly from the club’s J18 squad to the J20 SuperElit squad, where he was a point-per-game player during the 2012-13 season, registering nine goals and 19 assists in 33 games. He spent the 2013-14 season with HKV71’s J20 squad, before making his debut with the senior team later that season. A finalist for the Swedish Hockey League’s Rookie of the Year award, Fiala finished with three goals and eight assists in 17 regular-season games, tied for the lead amongst under-18 players. He also scored his first playoff goal, racking up one goal and five assists in eight playoff games, and began to rise quickly in the NHL’s draft rankings heading into 2014.