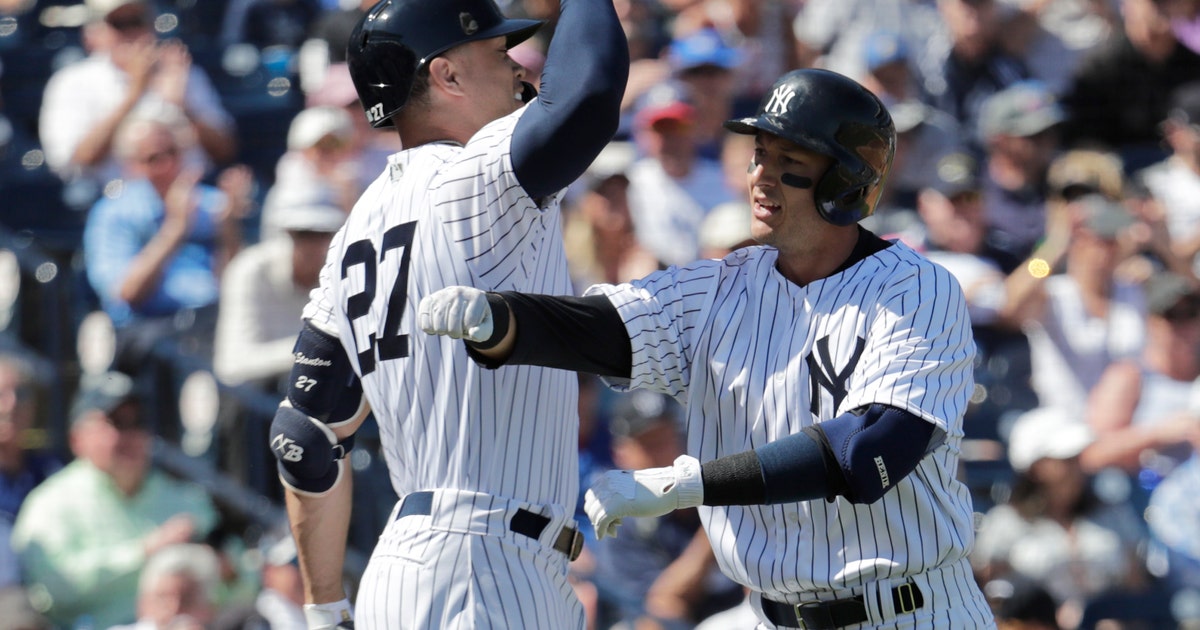 Bryce Harper meets with the Los Angeles Dodgers and the very next day, a Brinks truck is parked right outside the team’s spring training complex.

With the first full week of exhibition games on deck, Dodgers manager Dave Roberts confirmed he joined club executives in meeting with Harper in Las Vegas on Sunday night.

Roberts said it was a good session and gave the sides a chance to “get to know each other.” Roberts says the Dodgers were “vetting a certain process.”

Harper has been connected to the Philadelphia Phillies and the San Francisco Giants during a second consecutive slow free-agent market for the sport. Manny Machado, the other top free agent this winter, signed a $300 million, 10-year deal with the San Diego Padres on Thursday.

Patrick Corbin, who signed a $140 million, six-year contract, made the 2½-hour bus ride to start for Washington. He allowed one hit in two innings, struck out two and walked none.

Juan Soto doubled and drove in two runs for the Nats.

Justin Verlander pitched two perfect innings, striking out one and getting five flyball outs. Reaching 96 mph, Verlander threw 20 of 25 pitches for strikes, concentrating on his changeup and pitching inside to right-handed batters.

James Paxton made his Yankees debut, working two innings and combining with five relievers on a one-hitter. Troy Tulowitzki went deep in his first at-bat as a Yankee, homering off former Toronto teammates Marcus Stroman. Aaron Judge doubled in his spring training debut.

Mike Yastrzemski, a 28-year-old grandson of Hall of Famer Carl Yastrzemski who has played six seasons in the minor leagues, entered in the sixth inning for the Orioles. He played center field and flied out in his only at-bat.

Byron Buxton singled, doubled and homered to drive in five runs for Minnesota.

Miguel Cabrera singled and drove in a run for the Tigers. Daz Cameron, a 22-year-old son of former major league center fielder Mike Cameron, started in center field and went 1 for 2 with a double.

Jose Martinez, the son of Carlos Martinez, walked and singled for St. Louis.

Jean Segura, acquired in a December trade with Seattle, had two hits and scored twice. Philadelphia newcomers Andrew McCutcheon and J.T. Realmuto each singled and scored a run. James Pazos, obtained along with Segura trade, won in relief.

Brandon Lowe and Joe McCarthy each had two hits for Tampa Bay.