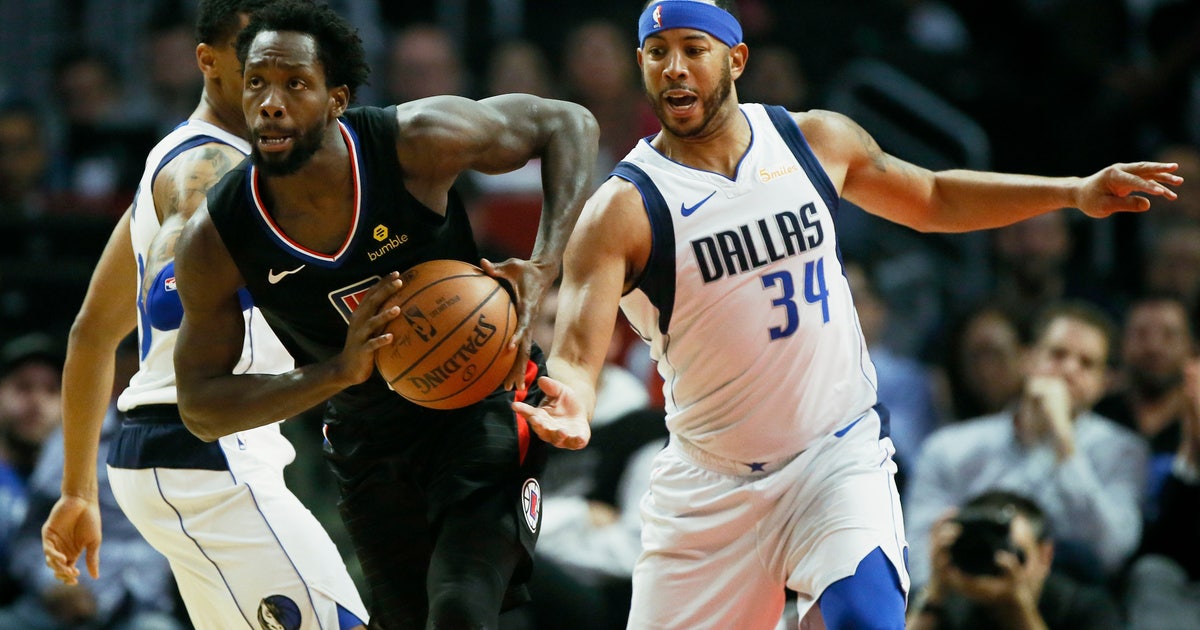 Harrell had eight dunks, rattling the rim with one- and two-handed jams, including five in the first half.

Rookie Luka Doncic returned after missing two games with a sore right ankle to post his fourth triple-double for the Mavericks, who lost their fifth in a row. He had 28 points, 10 rebounds and 10 assists.

Danilo Gallinari added 20 points for the Clippers. Williams had 10 assists.

Led by Harrell and Williams, the Clippers’ bench scored 71 points.

Los Angeles led by nine points early in the fourth, with Harrell storming the lane for two more dunks.

The Mavericks closed to 105-103 on seven straight points, including Tim Hardaway Jr.’s 3-pointer.

The Clippers got 3-pointers from Williams and Patrick Beverley and Harrell completed a three-point play to extend their lead to 116-108.

Harrell and Williams combined to score 12 of the Clippers’ last 15 points of the third, giving them a 91-88 lead going into the fourth.

Dwight Powell had 24 points and Hardaway Jr. finished with 20 points for the Mavericks.

With nine seconds to go, Clippers coach Doc Rivers grabbed the public address announcer’s mic to salute Dirk Nowitzki, who received a standing ovation. He scored 12 points on 3-of-10 shooting.

Clippers: Harrell had 30 points at Memphis last Friday. … They improved to 5-6 overall and 1-3 at home in the second game of a back-to-back, having lost at Denver on Sunday.